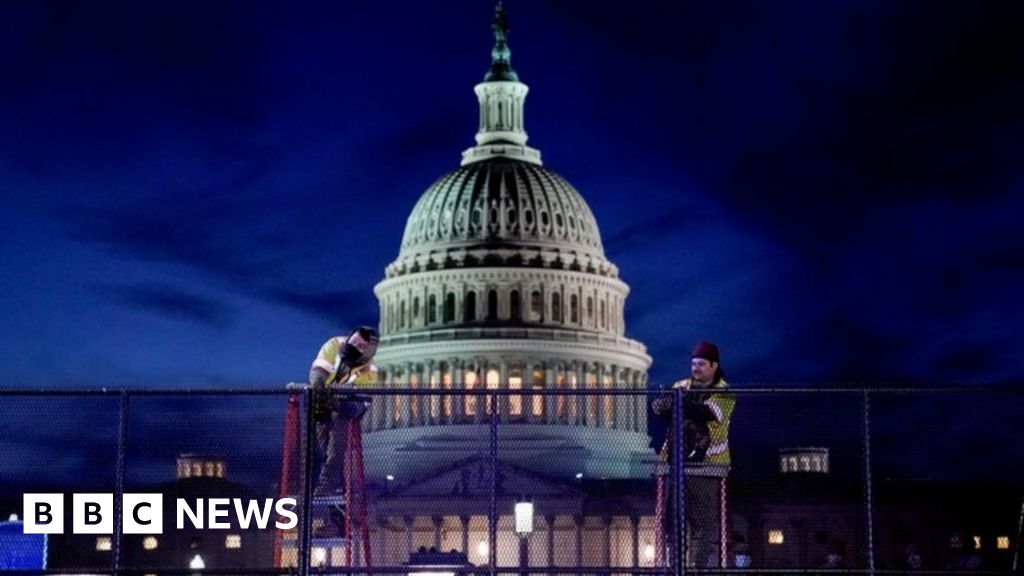 Creating these new policy coalitions is not going to be as easy as it might first appear. Look at the recent investment treaty between the European Union and Beijing, something many in the incoming Biden team hoped could be delayed. Is such a trade deal, they ask, really the way to respond to China’s suppression of democracy in Hong Kong, its hounding of the Uighurs, or its economic blackmail directed against Australia? It’s not exactly an auspicious start.