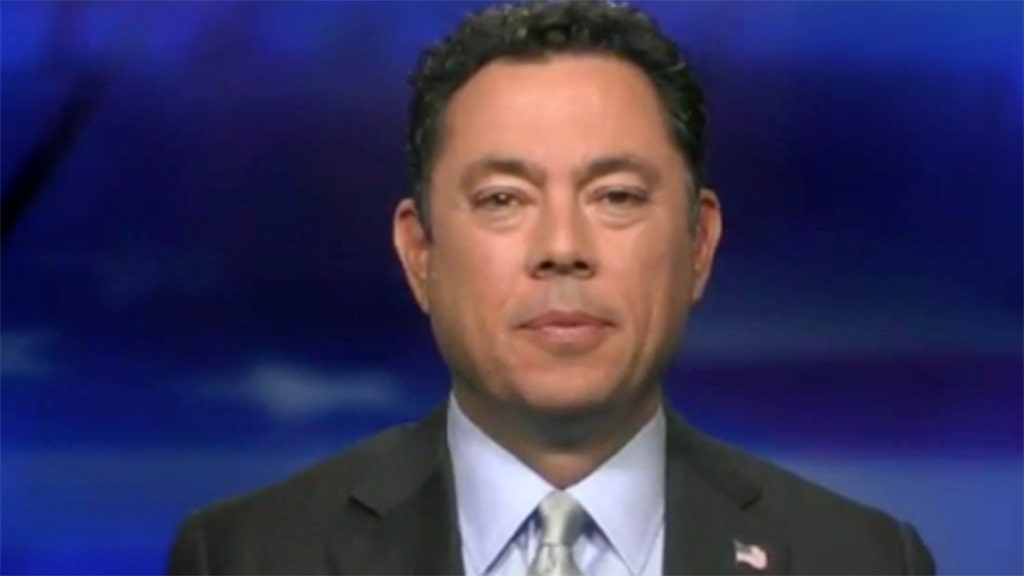 Fox News contributor Jason Chaffetz said Big Tech’s actions in the last week against right-leaning voices will not “calm the waters” in the country after the deadly Capitol riots.

“Those of us on the conservative side of the aisle that have lost tens of thousands of followers, that suppression at the same time is not a recipe for unity,” the former Utah congressman told “America’s Newsroom.” “It is not going to not calm the waters and take air out of this ballon for a peaceful transfer of power come the 20th.”

Since a pro-Trump mob stormed the Capitol building on Wednesday, resulting in the deaths of at least five people, Twitter has permanently suspended President Trump’s Twitter account, and right-leaning social media site Parler went down Monday following Amazon Web Services’ decision to suspend it from its cloud hosting service.

Google also announced Friday that it would suspend Parler’s listing from its Play Store due to a failure to moderate “egregious content” posted by users related to the Capitol violence.

Critics have blasted Twitter for purging conservative accounts while doing nothing to people like left-wing comedian Kathy Griffin, who has repeatedly reposted a picture of her holding a severed Trump head. The same gesture in 2017 resulted in significant backlash for her career.

TRUMP TWITTER BAN WILL BE ‘EXPLOITED’ BY ‘ENEMIES’ OF FREE SPEECH AROUND THE WORLD,’: NAVALNY

“The hypocrisy is just driving people nuts,” he said. “All through the spring and summer, into the fall, you saw riots and looting and people destroying federal property. There are those of us on the right, conservatives, that were calling that out as wrong … Meanwhile [Vice President-elect] Kamala Harris bailing people out of jail to get them back on the streets as quickly as possible, advocating for cashless bail, and the media not reporting on it … It really is infuriating.”