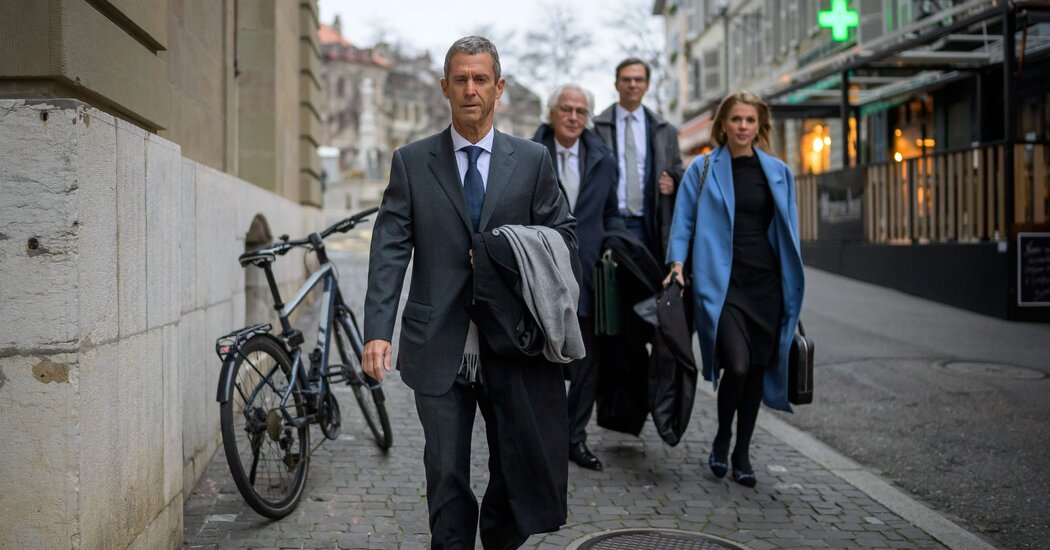 Mr. Steinmetz’s business dealings have been investigated in several other countries, including the United States, Romania and Israel. His legal problems began, after his group, BSG Resources, beat out the Australian mining firm Rio Tinto in 2008 for half the exploration rights to mine iron ore in Guinea, which has some of the world’s richest deposits. The company sold half of that share to the Brazilian mining giant Vale in a $2.5 billion deal.

In 2014, the Guinean government, after a review launched by the democratically-elected president Alpha Condé, accused Mr. Steinmetz’s company of corruption, paying millions through a representative to Ms. Touré. The U.S. Department of Justice also investigated Mr. Steinmetz’s companies for potential corruption, saying that some of the alleged payments were sent through American banks. He was briefly detained and questioned by Israeli authorities in 2016 and 2017.

Mr. Steinmetz’s company struck a deal with Guinea’s government in 2019 to relinquish the project but the group has remained locked in legal disputes with Vale and Rio Tinto, who have claimed they lost money on the venture.

Ms. Duparc, of Public Eye, called for “a public trial” into the practices of mining groups as a whole. In a statement, the group said the allegations against BSG Resources demonstrated how “tax havens can be used to conceal questionable — or even illegal — activities in countries with weak governance and regulation.”

Mr. Steinmetz’s family has connections to Jared Kushner, President Trump’s son-in-law. In 2017, The New York Times reported that a company investing money for Mr. Steinmetz’s brother and longtime business partner, Daniel, along with his son Raz, had partnered with Kushner Companies on dozens of apartment buildings around Manhattan and Jersey City.

Civil society organizations have lobbied for proposals that would add accountability for businesses headquartered in Switzerland for their actions abroad. One such proposal, which would have held companies based in Switzerland liable for human rights violations and environmental damage committed by their subsidiaries abroad, failed in a referendum last year.