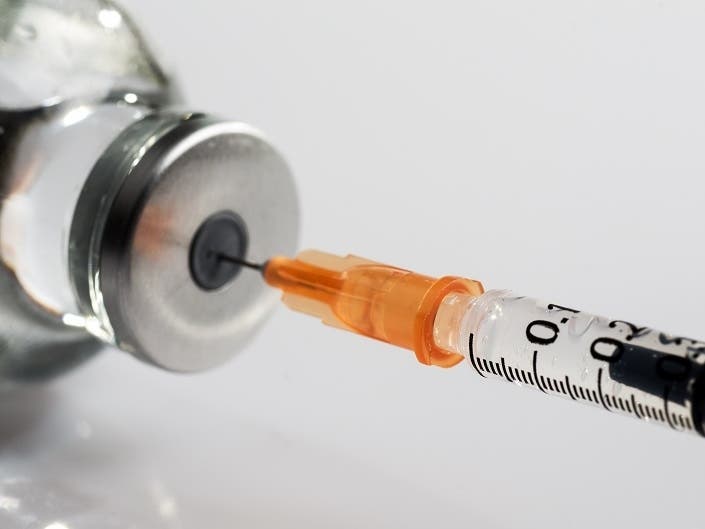 CONNECTICUT — Connecticut’s phase 1b of the coronavirus vaccine rollout will start Jan. 18 for residents over the age of 75, officials announced Monday. Registration for appointments will begin Thursday.

The news comes as the state continues to see more coronavirus cases and deaths. There were more than 7,300 new cases and 92 deaths recorded since Friday, according to state health officials.

Vaccines are available only by reservation. Medical providers will reach out to patients this week to book vaccinations, officials said. Online and phone reservation details will be released by Thursday as well, state Chief Operating Officer Josh Geballe said.

There are more than 100 vaccine sites across the state and officials are hoping to increase that number. Officials said mobile vaccine clinics will be sent to underserved communities.

Lamont urged people to be patient as the vaccine rollout expands. The state is anticipating a larger supply of vaccine doses after President-elect Joe Biden is sworn-in, he said. Biden has said he would allow second doses being kept in reserve to be used immediately. Second doses would come from future shipments.

However, Lamont said he was hesitant about adding too many more people to phase 1b because it would delay vaccinations for others already part of the group.

“I tend to think on a personal basis that both the CDC and our allocation committee have it about right,” Lamont said.

Lamont asked volunteers who are capable of administering vaccines to sign up on the state’s website to help.