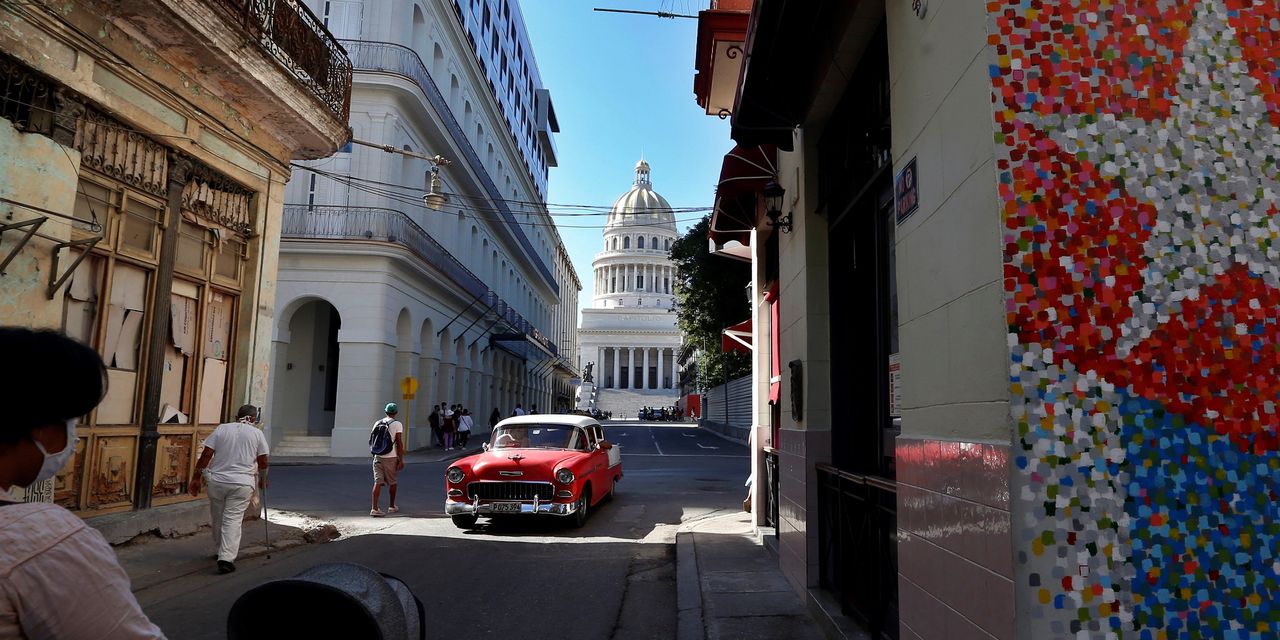 WASHINGTON—The Trump administration is putting Cuba back on the list of countries that are considered to be state sponsors of terrorism, a senior U.S. official said, rescinding a 2015 move by the Obama administration to thaw ties to the onetime Cold War adversary.

The redesignation, which will be announced Monday, may complicate President-elect Joe Biden’s efforts to improve ties with Havana. It is the latest in a series of foreign policy steps the administration has taken in recent days to try to lock in policies before it leaves office.

The State Department list to which Cuba is being added includes Syria, Iran and North Korea. Cuba was removed from that list in 2015 as the Obama administration sought to build ties with the country, part of a campaign that included boosting commercial air travel, the reopening of embassies and a visit by President Obama to the country.

Secretary of State Mike Pompeo is expected to argue that the move is justified because Cuba has given refuge to an American convicted of killing a New Jersey state trooper in 1973 and to cite other complaints against the Cuban government.

A formal administration statement explaining the decision is expected to be issued later on Monday.