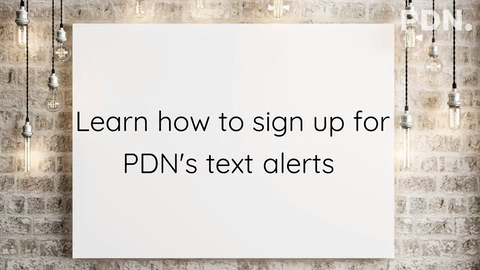 Stay connected by signing up for PDN’s text alerts

Get breaking news updates and read about trending stories sent to you as a text message to your wireless device.

A man was pulled from the water near the Merizo Pier Sunday afternoon.

According to Guam Fire Department spokesman and firefighter Kevin Reilly, units from the Umatac Fire Station responded to a distressed swimmer call at the Merizo Pier.

The caller said bystanders pulled a man of unknown age, possibly in his mid-30s to 40, from the water after he fell off a personal motorized watercraft, Reilly stated.

CPR was conducted on the man at scene and en route to U.S. Naval Hospital Guam around 3:05 p.m.