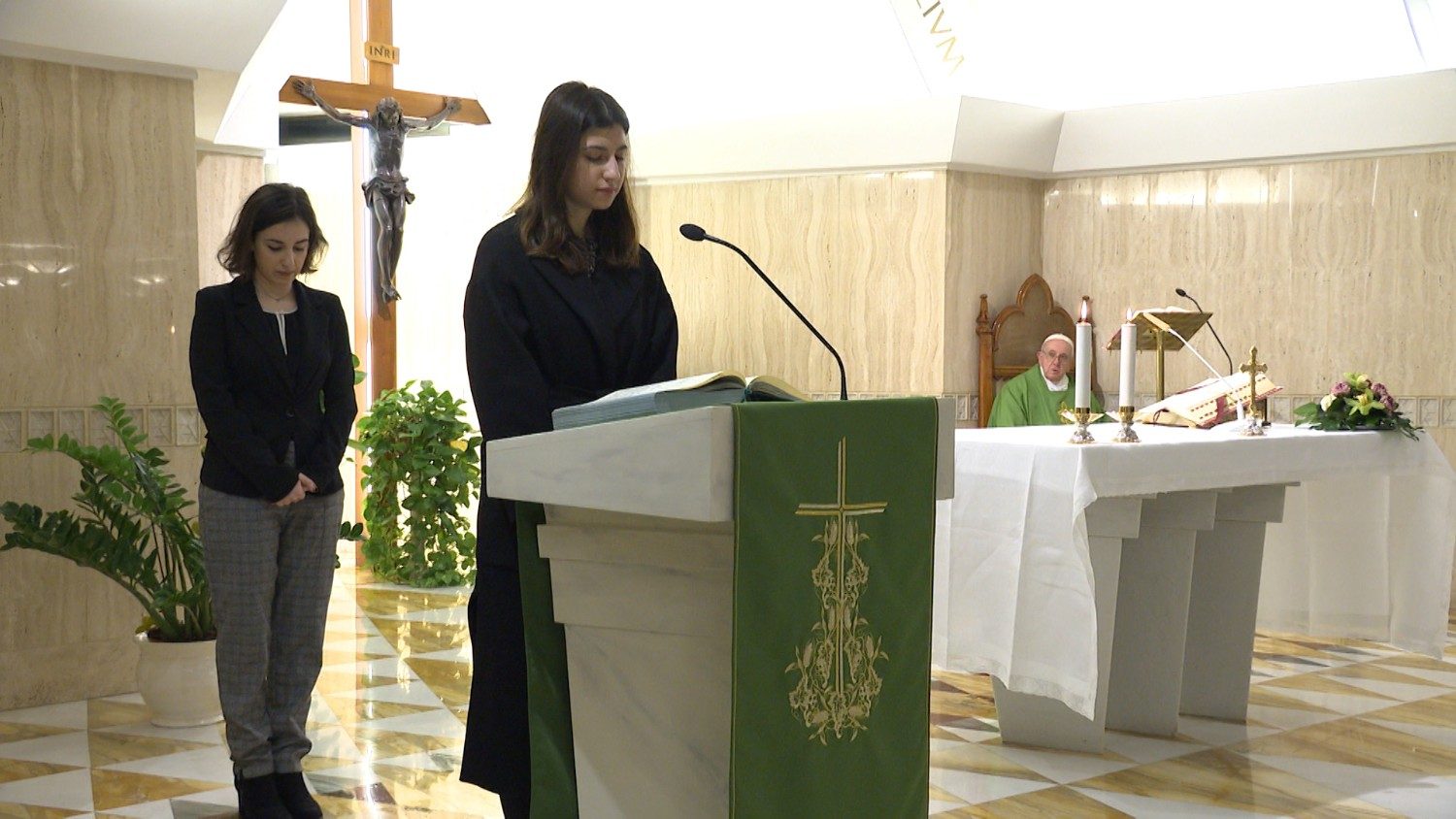 With a Motu proprio released on Monday, Pope Francis established that from now on the ministries of Lector and Acolyte are to be open to women, in a stable and institutionalized form through a specific mandate.

There is nothing new about women proclaiming the Word of God during liturgical celebrations or carrying out a service at the altar as altar servers or as Eucharistic ministers. In many communities throughout the world these practices are already authorized by local bishops.

However, up to this point, this has occurred without a true and proper institutional mandate, as an exception to what Pope St Paul VI had established when, in 1972, even while abolishing the so-called “minor orders”, he decided to maintain that access to these ministries be granted only to men because both were considered to be preparatory to the eventual admission to holy orders.

Now, in the wake of the discernment which has emerged from the last Synods of Bishops, Pope Francis wanted to formalize and institutionalize the presence of women at the altar.

With the Motu proprio Spiritus Domini, which modifies the first paragraph of Canon 230 of the Code of Canon Law, Pope Francis, therefore, establishes that women can have access to these ministries and that this be recognized through a liturgical act formally instituting them as such.

Pope Francis specifies that he wanted to welcome recommendations which have emerged from various synodal assemblies, writing that “a doctrinal development has been arrived at in these last years that has brought to light how certain ministries instituted by the Church have as their basis the common condition of being baptized and the royal priesthood received in the Sacrament of Baptism.”

The Pope, therefore, invites us to recognize that what is under discussion are lay ministries “fundamentally distinct from the ordained ministry that is received through the Sacrament of Holy Orders.”

The new formulation of the canon reads: “Lay persons who possess the age and qualifications established by decree of the conference of bishops can be admitted on a stable basis through the prescribed liturgical rite to the ministries of lector and acolyte.” The specification “lay men” qualifying the laity and present in the Code until today’s modification, is, therefore, abolished.

The Motu proprio is accompanied by a letter addressed to the Prefect of the Congregation of the Doctrine of the Faith, Cardinal Luis Ladaria, in which Pope Francis explains the theological motivations behind his decision.

The Pope writes that “within the spectrum of renewal traced out by the Second Vatican Council, the urgency is being ever more felt today to rediscover the co-responsibility of all of the baptized in the Church, and the mission of the laity in a particular way.”

And, citing the Final Document of the Synod for the Pan-Amazon Region, the Pope observes that “regarding the entire Church, in the variety of situations, it is urgent that ministries for men and women be promoted and conferred… It is the Church made up of baptized men and women that we must consolidate, promoting forms of ministry and, above all, an awareness of baptismal dignity.”

The Pope explains that “to offer to lay persons of both sexes the possibility of accessing the ministries of Acolyte and Lector, in virtue of their participation in the priesthood of the baptized, the awareness will grow, through a liturgical act (of institution) as well, of the precious contribution that many lay persons, including women, have been offering for some time to the life and mission of the Church.” He concludes that “the decision to confer these offices even on women, which entails stability, public recognition and a mandate on the part of the bishop, will make more effective everyone’s participation in the work of evangelization.”

This provision comes after extensive theological reflection on these ministries.

These ministries are situated within the dynamic of the mutual collaboration that exists between these two priesthoods, and their specifically “lay” nature has become ever more pronounced, in connection with the priesthood exercised by all the baptized in virtue of their baptism.

This entire article, including the citations attributed to Pope Francis, is a working translation from the Italian original.