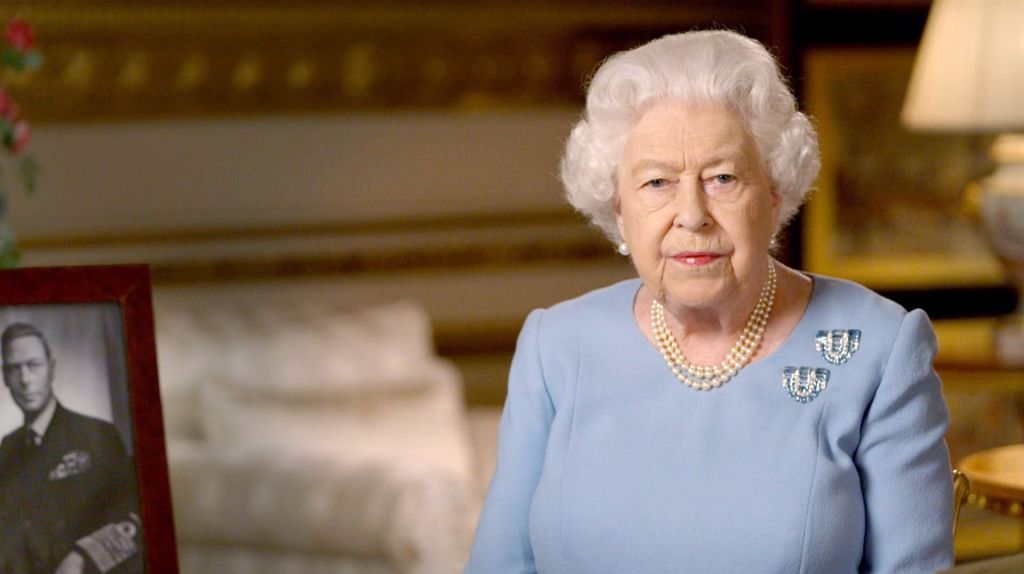 In the UK, it was God save the Queen – and the Duke of Edinburgh. Both have been given the Covid-19 vaccination, according to Buckingham Palace.

The innoculations were given to the 94-year-old Queen and 99-year-old Prince Philip at Windsor Castle. They reportedly received the Pfizer/BioNTech version of the vaccine.

The report of the vaccinations came at the request of the Queen, since Buckingham Palace rarely reports on the royal couple’s health.

In the U.S., reports have surfaced about non-priority people receiving vaccinations in order to avoid spoilage of the medications.

No-shows for innoculation appointments and breakdowns in equipment were blamed for the snafus. Since the vaccines break down and spoil after being exposed to room temperatures for several hours, giving them to people who are not health care workers or other priority receivers meant pharmacists and hospitals were left in a “use them or lose them” situation.

Distribution of the vaccines is under the control of local health officials in the U.S. California has a mix of state and local protocols, often leading to confusion and delays in administration of vaccines.