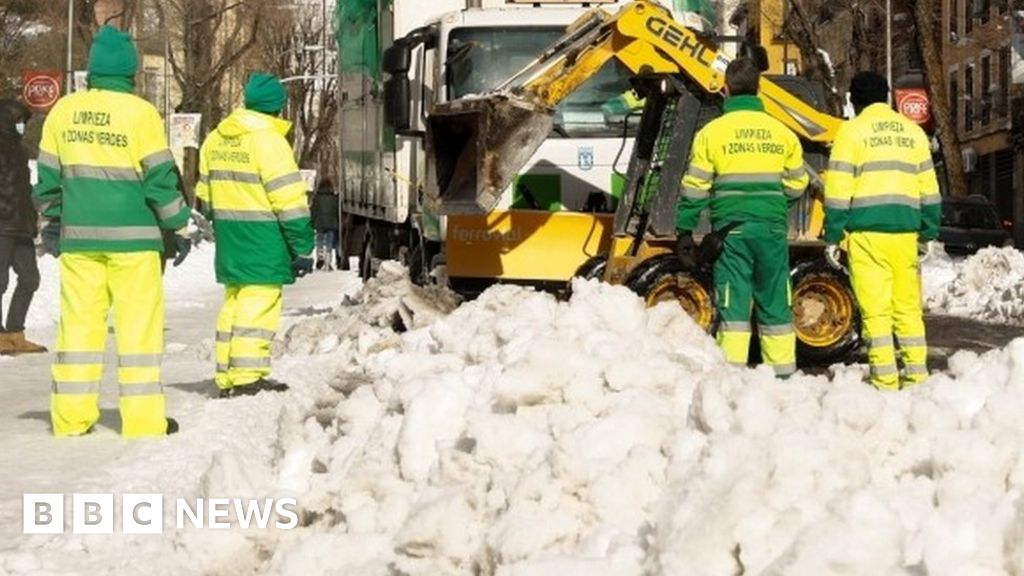 But there were stories of heroism too, including doctors and medical workers who abandoned their cars and walked for hours to get to work. One doctor, Alvaro Sanchez, said on social media he had walked 17km (10 miles) over nearly two hours to get to work, while two nurses, Paco and Monica, said they had walked 22km to their hospital.