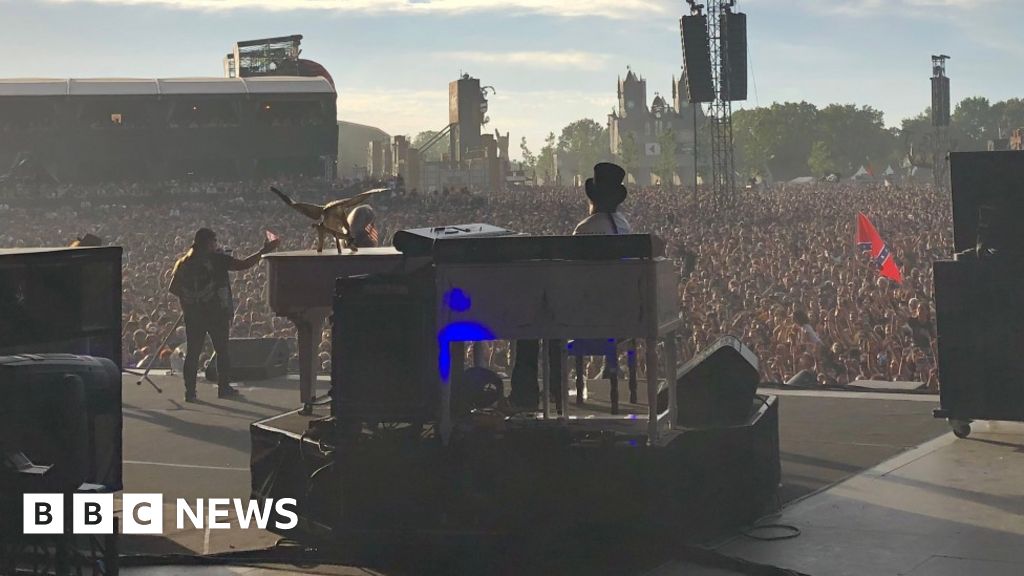 Under the new post-Brexit agreement, he pointed out, EU countries will treat British people as third country nationals – just like Americans, Canadians and Australians. “Now, I make a living sending American artists around Europe and, with one or two exceptions, it’s easy, we have no problems,” said Fenn.