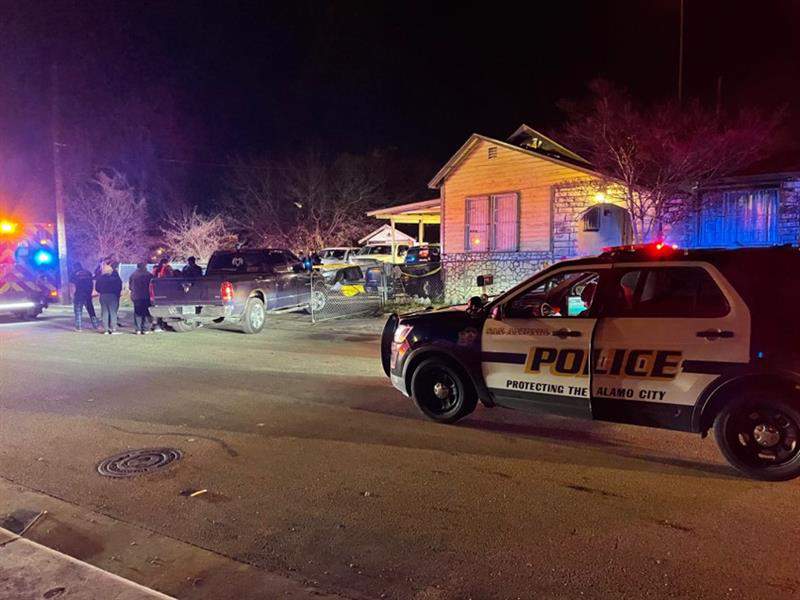 SAN ANTONIO – A man was crushed and killed while he was making repairs to a truck on Monday night, San Antonio police said.

The incident happened around 8:24 p.m. in the 200 block of Finton on the city’s South Side.

Police say the man was fixing a truck in his driveway when the car jack he was using for the repairs gave way. The truck fell and crushed him.

KSAT will update this story when more information becomes available.