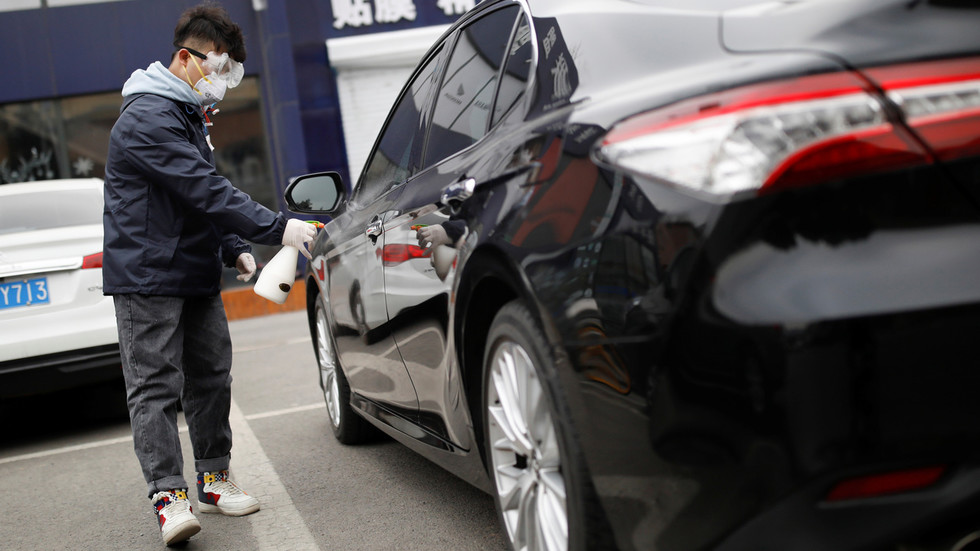 Using a ride-hailing service in Beijing, such as Uber or local Didi Chuxing, won’t be possible without scanning your health QR code, the city authorities said amid a spike in Covid-19 cases in nearby Hebei province.

Starting from Monday, drivers will be able to deny services to those who refuse to show and scan their QR codes, the state-run Global Times newspaper reported.

The color-based health QR code system was introduced in Beijing and more than 100 other cities in February to help curb the spread of the coronavirus, which was first reported in China’s Wuhan more than a month earlier.

The app automatically generates a code for the user. A ‘green’ one means they are free roam around the capital, while ‘yellow’ and ‘red’ codes call for self-isolation or supervised quarantine.

The color codes have already become part of daily life in Beijing as they’re required for entering restaurants and shopping malls, and buying plane and train tickets among other things. More than 29 million people have signed up for the health code app, the authorities said in June, which is several millions more than Beijing’s total population.

The system was implemented despite concerns over privacy and fears that mistakes could result in healthy people being restricted. It also complicated life for the elderly, who aren’t always as tech-savvy as younger generations.

Beijing recently tightened its Covid-19 restrictions after a new cluster of the virus was discovered in Hebei, the province surrounding the capital. Out of 69 new coronavirus cases reported in China on Sunday, 46 were in Hebei.

Earlier this week, Beijing closed all places of worship and restricted access to a highway leading to Hebei’s main city of Shijiazhuang, while also continuing with large-scale testing of the population.