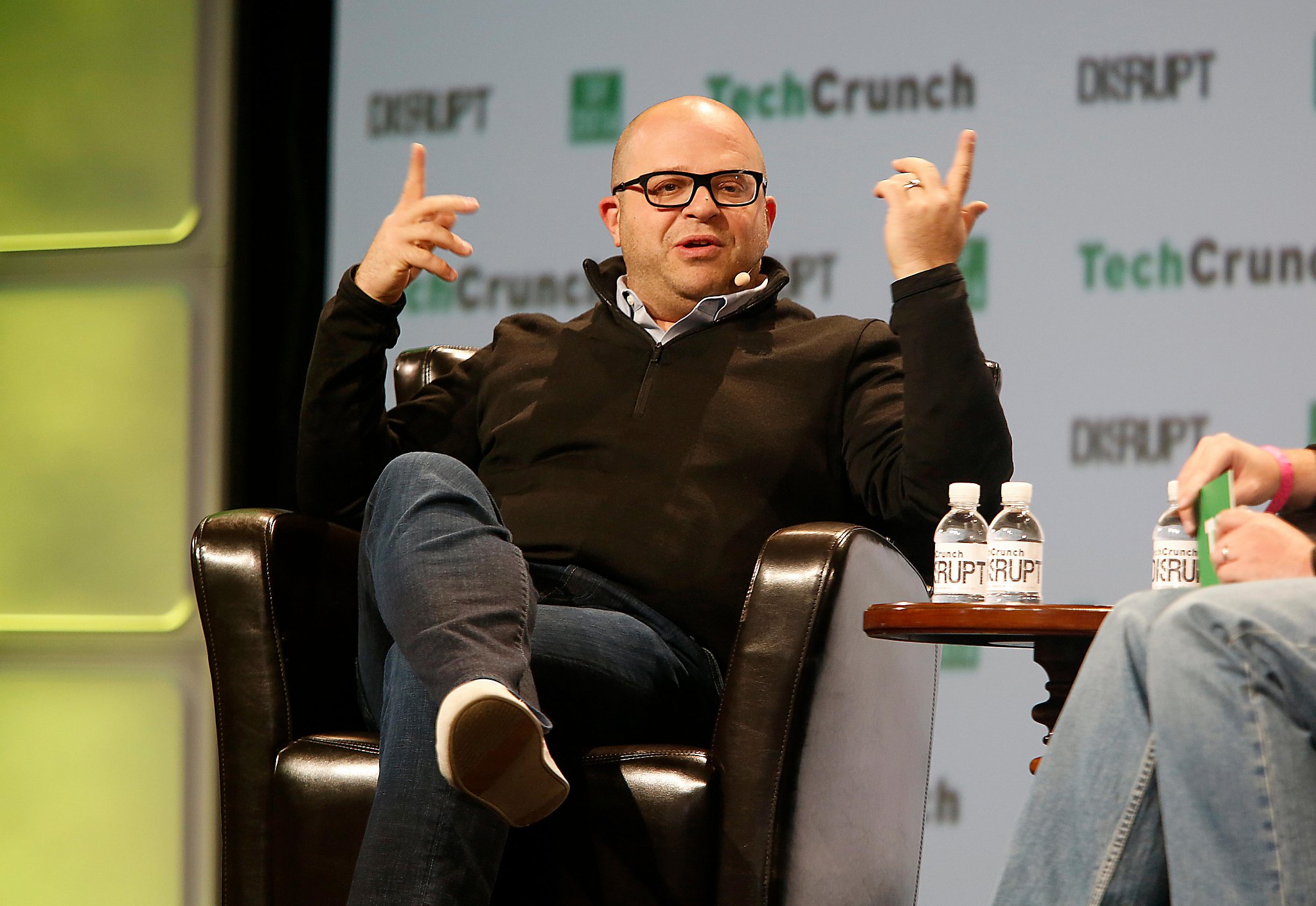 The online banishment of President Trump and his supporters has spread from Facebook and Twitter to lesser-known companies that operate the infrastructure of the internet, threatening his ability to raise money, rally supporters and remain a political and cultural force as he prepares to leave office.

A host of web security, hosting and payment companies are stopping services to both Trump and organizations that have tolerated right-wing extremists advocating further violence.

The moves highlight the power a small number of firms have over the internet, including some less well-known Bay Area tech companies that provide the plumbing of a modern web presence. While mostly known to app designers and web engineers, their services let websites load quickly, allow users to verify their identities and log in, and process payments securely. Without them, it’s difficult to maintain any kind of online presence that reaches large numbers of people.

Parler users called for the murders of Trump’s political enemies and further violence if the inauguration of President-elect Joe Biden moved forward, according to screenshots.

San Francisco’s Twilio, which offers communication tools including ones used by Parler to secure user accounts, also dropped the app as a customer.

“We identified posts on Parler that advocated for civil war, spread malicious and fraudulent messages about the election, called on users to assassinate government officials, and advocated for racially-motivated violence. The account is suspended indefinitely,” the company added.

San Francisco startup Okta, which helps companies manage user identities, also said it removed Parler’s access to its services. “While we support organizations across the political spectrum, our (services) will not be used for threats of violence and illegal activity,” the company said on Twitter.

The moves are significant but the abillity to constrain hate speech and white supremacy online is limited, said Robyn Caplan, a researcher at Data & Society, a nonprofit focusing on technology.

“We did see the same thing after Charlottesville, but it didn’t necessarily weaken white supremacy,” said Caplan, referring to the 2017 march by white supremacists and neo-Nazis in Virginia.

After the murder of Heather Heyer at a counterprotest, Google and website hosting company GoDaddy blocked the neo-Nazi website Daily Stormer. It has since returned under a different domain name.

“It will continue to be a whack-a-mole game,” Caplan said.

Parler sued Amazon on Monday for kicking it off its web hosting service, alleging that the Seattle e-commerce company, which rents out capacity in its data centers to other businesses, was “apparently motivated by political animus. It is also apparently designed to reduce competition in the microblogging services market to the benefit of Twitter.”

After critics discovered Teespring, a San Francisco T-shirt selling service, was offering “Camp Auschwitz” shirts like those worn by some Capitol rioters, it cut off business with the vendor that sold them.

“We categorically do not allow or condone any content which promotes racist, anti-Semitic or hate speech messaging, including the Neo-Nazi designs currently circulating online,” a company spokesperson said in an email. “Anyone uploading this type of content will be swiftly and permanently banned” from the service, the spokesperson said.

Caplan said the bans showed the power tech companies wield, and said that might requires ongoing scrutiny, especially when marginalized groups are affected by restrictions.

“What most advocates in the space would like to see is a lot more consistency from these (companies), a lot more transparency,” Caplan said.

Sorgente articolo:
The internet crackdown on Trump and his supporters is spreading from AWS to Twilio, Stripe and others – San Francisco Chronicle