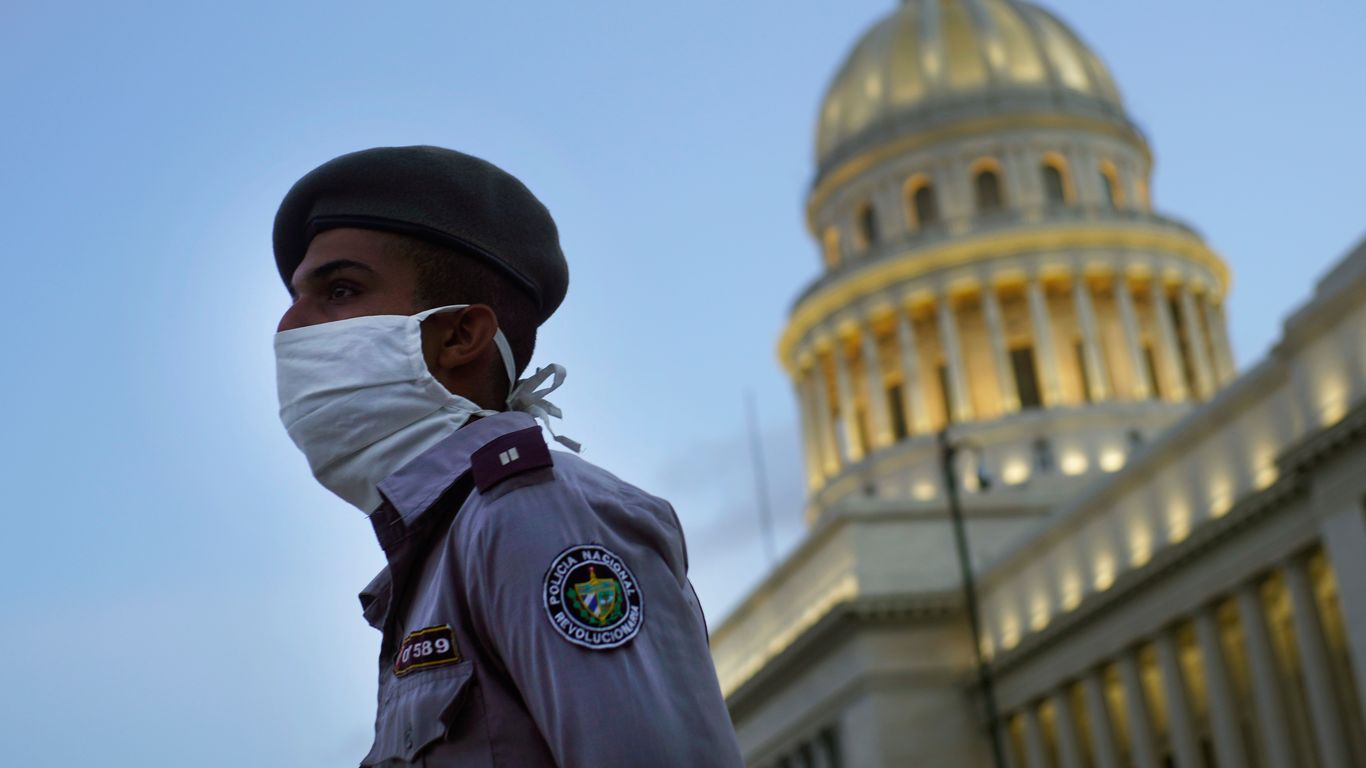 The Trump administration has designated Cuba a state sponsor of terrorism, the State Department said Monday.

Why it matters: The announcement is part of President Trump’s latest effort to force controversial policies through before he leaves office. It could complicate President-elect Biden’s plans to improve relations with Cuba.

The big picture: The Obama administration lifted the designation in 2015 in a push to thaw Cuba-U.S. relations.

What they’re saying: “We condemn the US announced hypocritical and cynical designation of #Cuba as a State sponsoring terrorism,” Cuba’s Foreign Affairs Minister Bruno Rodríguez Parrilla tweeted Monday afternoon. “The US political opportunism is recognized by those who are honestly concerned about the scourge of terrorism and its victims.”

The Cuba announcement came after the State Department designated Yemen’s Houthi rebels as a terror group over loud objections from Congress and humanitarian groups.