World leaders are coming forward to blast Twitter’s suspension of President Trump’s account, with many of them calling it outright censorship and a decision that should be left up to the citizens and not a private tech company.

“This should be decided by citizens, not by a CEO,” he told Bloomberg TV on Monday. “But yes, I’m shocked by the fact that it is now, entirely in private hands. It cannot be in private hands only.”

Beaune said there should be a “public framework of regulation” in which social media platforms can argue that some content violates the law and it should be removed or fines paid, but that should be decided by citizens and legislatures.

“The regulation of digital giants cannot be done by the digital oligarchy itself,” Le Maire said, adding that big tech was “one of the threats” to democracy.

Mexican President Andres Manuel Lopez Obrador said it was a “bad sign” that social media has the power to censor Trump.

“I don’t like anybody being censored or taking away from the right to post a message on Twitter or Facebook. I don’t agree with that, I don’t accept that,” Lopez Obrador said at a news conference last Friday.

“A court of censorship like the Inquisition to manage public opinion: this is really serious,” he said.

A spokesman for German Chancellor Angela Merkel said she views Twitter’s ban of Trump as “problematic.” 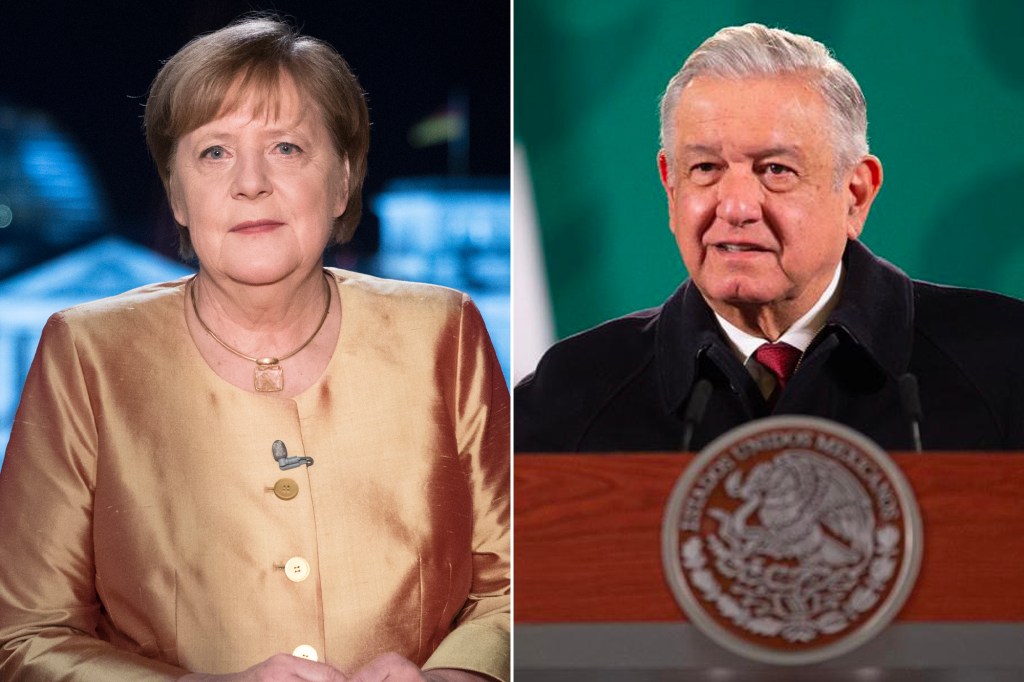 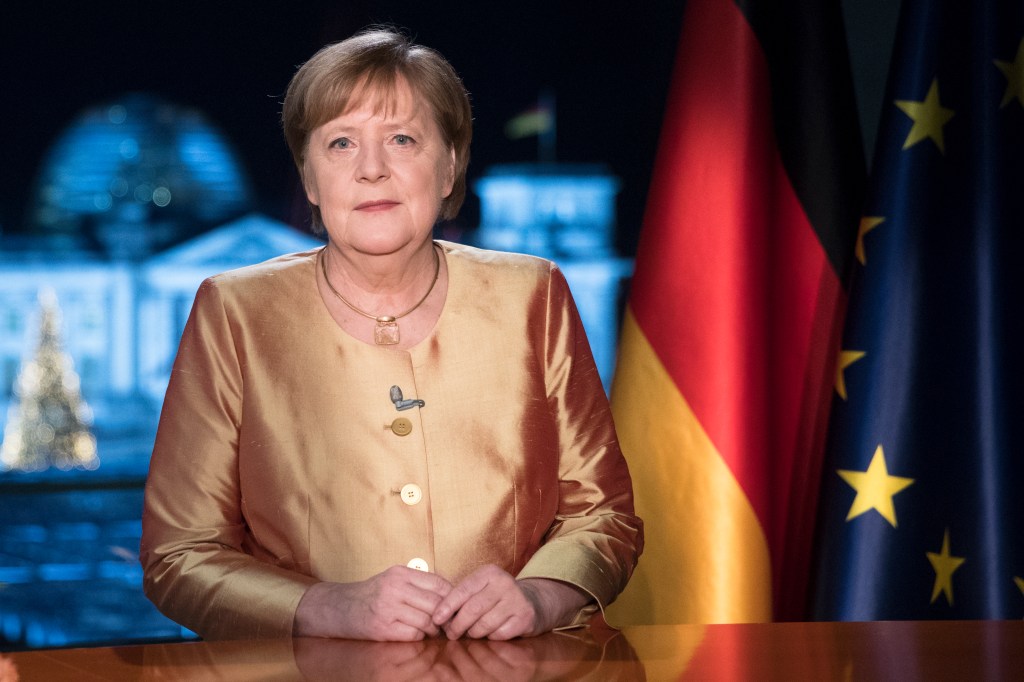 UGGs are back and better than ever.