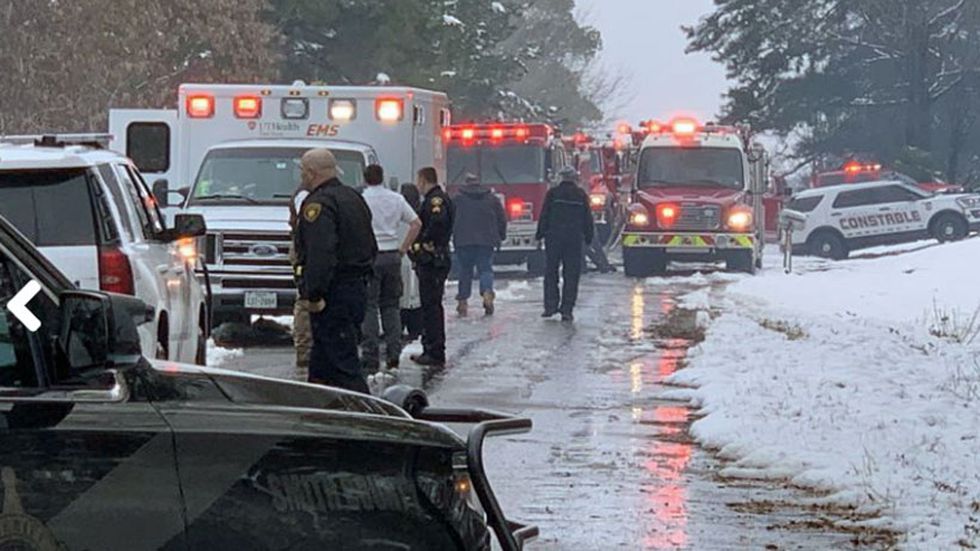 Brooks said one adult and three children died in a fire at a home on DeVonne Drive near U.S. Highway 271 in the Starrville area.

“The information we have is that this is the mother of the three children inside the home,” Brooks said.

He said one man was also taken to the hospital by EMS.

He said crews arrived and attempted to check and see if anyone else was inside the home, but the fire was too intense and they had to back out.

The fire broke out around 11:15 a.m. Monday, according to witnesses.