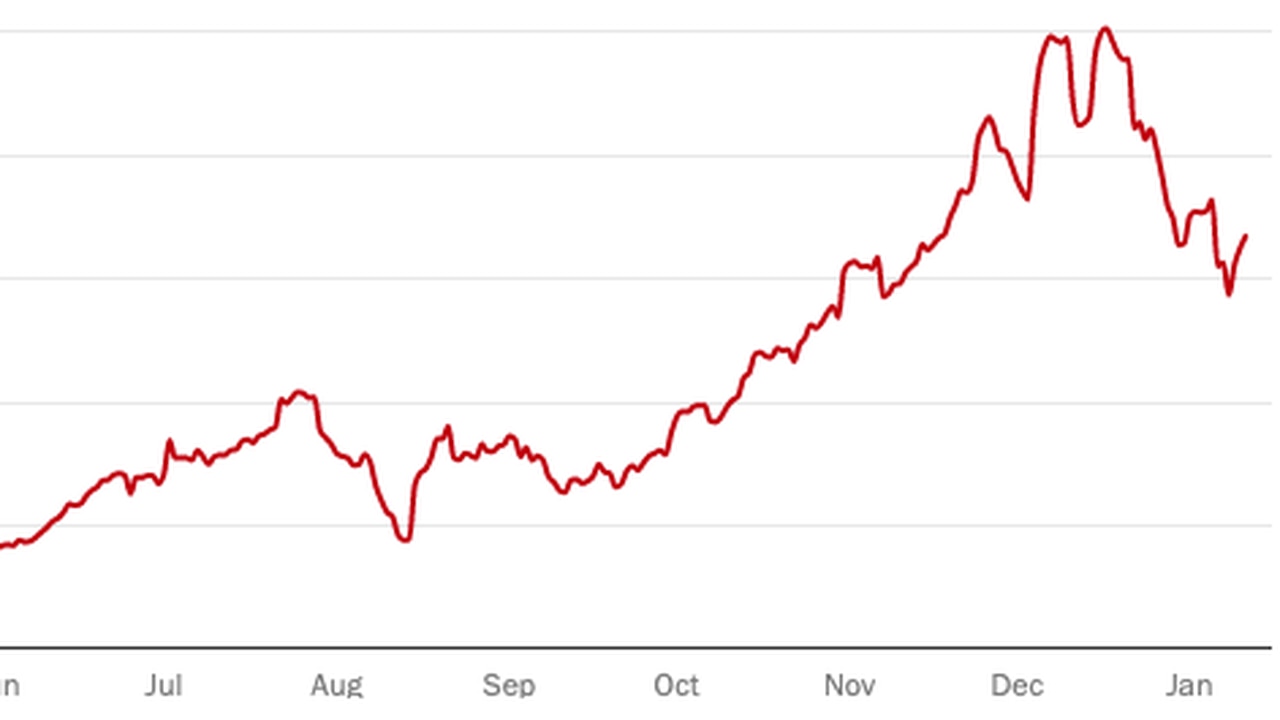 Coronavirus testing in Oregon has plummeted in recent weeks, returning to levels not seen since November and far outpacing a decline in diagnosed new cases.

Oregon’s average daily testing numbers are down 34% since Dec. 17 but confirmed and presumed infections are down only 10%.

The Oregon Health Authority came under scrutiny in the fall over what appeared to be lackluster testing progress, prompting the agency to alter the way it reports testing volume to show gains had been made. But a new analysis by The Oregonian/OregonLive has found testing numbers subsequently crashed during the holidays and still have not recovered.

The Oregon Health Authority on Monday reported 10 more deaths and 939 new coronavirus cases, marking the third time in the past week cases have been below 1,000.

State officials on Tuesday said some hospitals have shifted staffing from testing to vaccinations, limiting access to testing.

“We are encouraging our partners to do their best to meet both important pandemic needs — testing and immunization — as best they can,” Tim Heider, a spokesman for the Oregon Health Authority, said in emailed response to written questions.

Oregon tracks testing volume by disclosing the number of electronic lab reports received. Tests peaked Dec. 17 with a seven-day average of 25,184 but are now down to 16,723, roughly equal to testing levels for Nov. 15.

Meanwhile, confirmed or presumed infections have been trending up over the past week. Oregon’s average test positivity rate, 7.5%, is a full point higher than it was Dec. 17.

“Yes, more testing is needed during this long winter surge,” Heider said. “Our current percent positivity indicates that we are not testing sufficiently.”

State officials are on edge. Recent modeling suggests Oregon could see more cases in the weeks ahead, and Gov. Kate Brown has said the potential winter wave has the potential to surpass records set this fall.

The 1,609th fatality is a 91-year-old Multnomah County woman who tested positive Dec. 3 and died Dec. 11 at her residence.

The 1,611th fatality is a 95-year-old Multnomah County woman who tested positive Jan. 1 and died Jan. 8 at Adventist Health Portland.

Oregon’s 1,612th death is a 93-year-old Multnomah County woman who tested positive Dec. 15 and died Jan. 2 at her residence.

The 1,613th fatality is a 98-year-old Washington County woman who tested positive Dec. 29 and died Jan. 4 at her residence.

Each person had underlying health conditions.

Not yet included in the state’s official count is an inmate from Two Rivers Correctional Institution who died Jan. 10 after testing positive for coronavirus, according to the Oregon Department of Corrections. He as between the ages of 70 and 80.

The Oregon Health Authority also removed two death from their official count for fatalities that were reported twice.

The prevalence of infections: The state reported 923 new positive tests out of 12,934 tests performed, equaling an 7.1% positivity rate.

Who’s in the hospital: The state reported 409 Oregonians with confirmed coronavirus infections were in the hospital Monday, up six from Sunday. Of those, 84 were in intensive care units, the same as Sunday.

Since it began: Oregon has reported 126,607 confirmed or presumed infections and 1,613 deaths, among the lowest totals in the nation. To date, the state has reported 2,839,839 lab reports from tests.