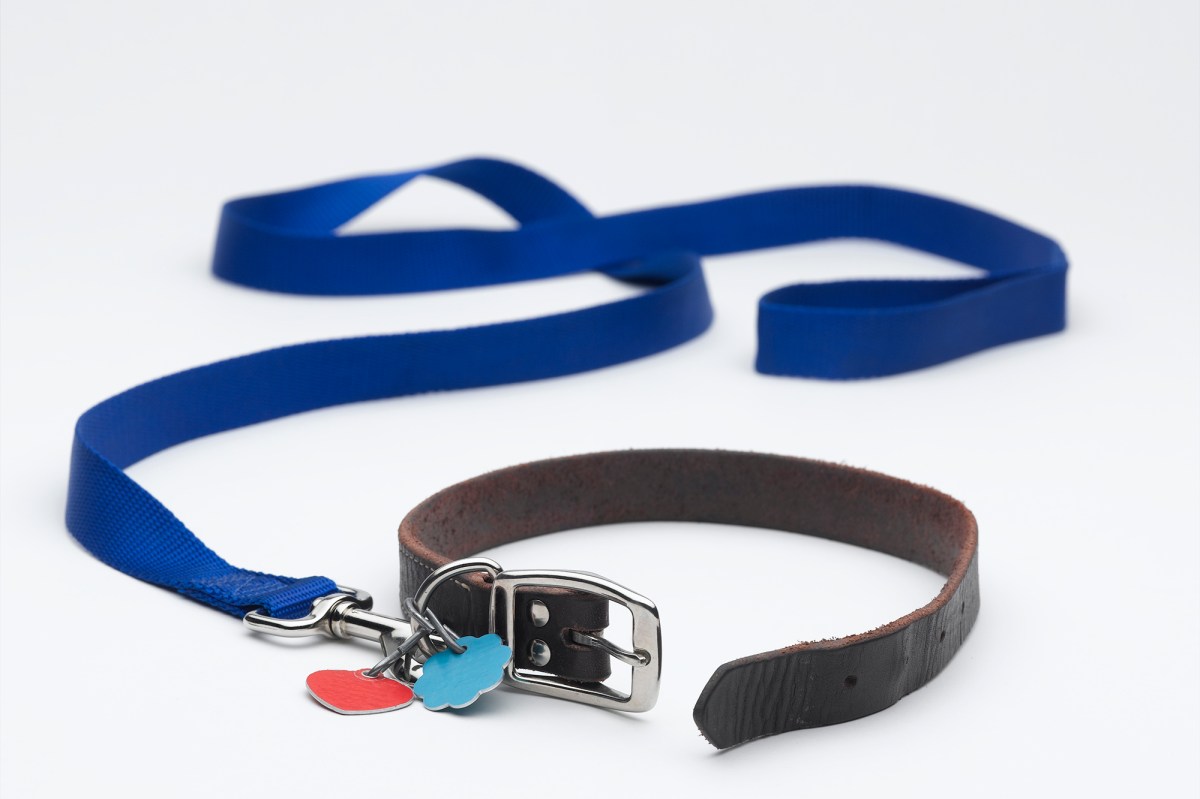 A Canadian woman had a dog’s chance of beating coronavirus restrictions — by walking her husband on a leash, according to a report.

The 24-year-old told police she was just out “walking her dog” near their home in the city of Sherbrooke, Quebec province, where a curfew was imposed from 8 p.m. to 5 a.m., the Telegraph reported.

Police spotted the odd couple around 9 p.m. Saturday, when the curfew was in effect.

Under the rules, people may venture out during those hours to walk their dogs if they stay within about a half-mile from their homes.

“One of them had the other on a leash, and she said she was taking her dog, pointing to her partner, out on a walk, as allowed under the exceptions provided by Quebec’s premier under its curfew law,” police spokeswoman Isabelle Gendron said, according to the Telegraph.

They said it would be a “pleasure” to receive the fine, adding that “it would not stop them from breaking the rules in the future and they would see how many tickets they could get,” Gendron said.

On Monday, Quebec’s Premier François Legault asked residents to respect social distancing rules, saying, “I know it’s difficult, but Quebeckers are able to work as a team when necessary,” the BBC reported.

In Quebec, police have issued 750 tickets for violations during the first weekend of the curfew.