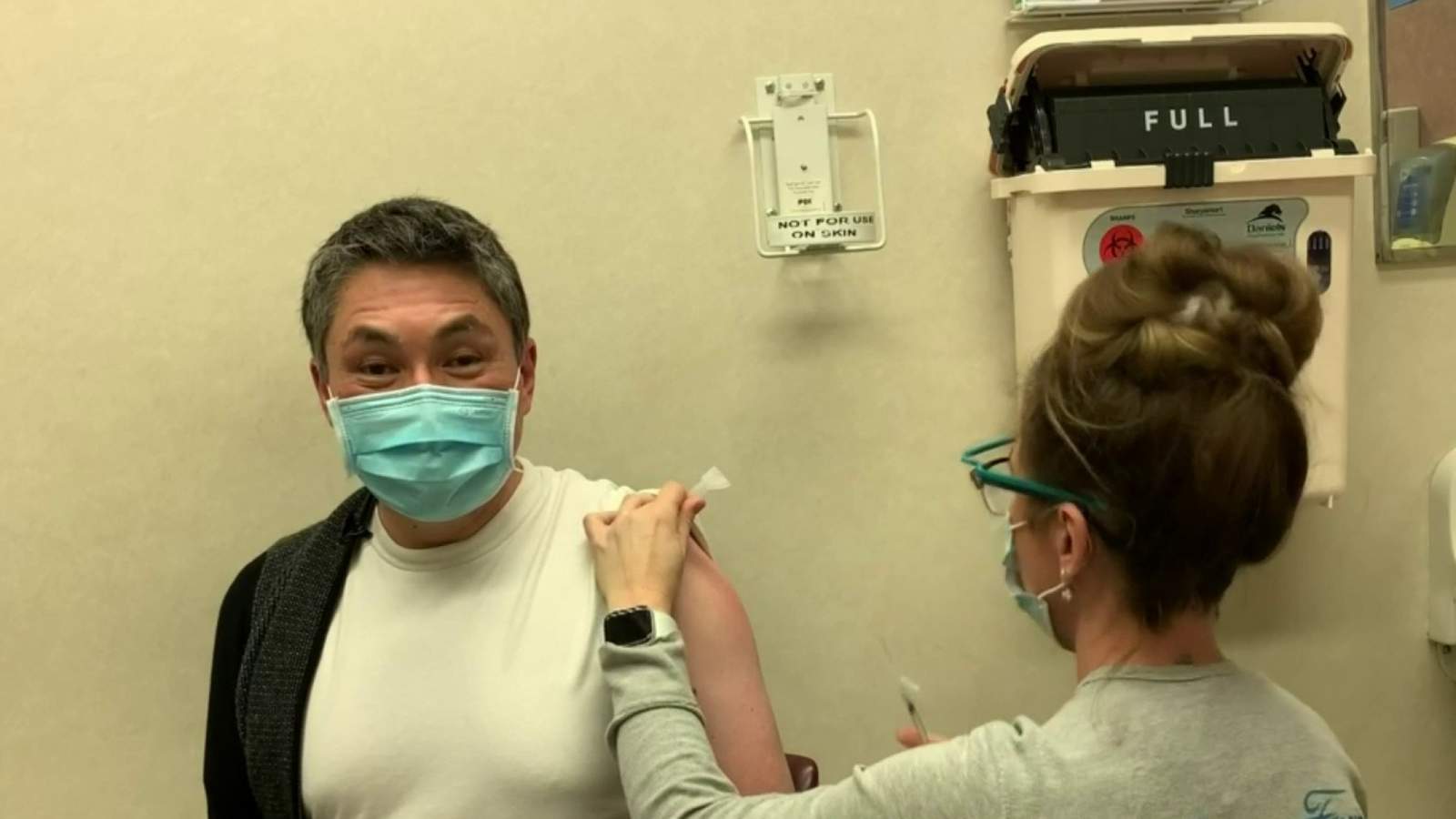 DETROIT – As vaccinations against COVID-19 continue we are now at a point where many people who received the first doses of the Pfizer vaccine have got their second one.

That includes Dr. Frank McGeorge of Local 4 News. He recently opened up about the side effects he had from the second dose so you know what to expect.

“My experience with the first dose of the Pfizer vaccine was pretty much in line with what I had expected. Mainly just soreness in my arm where I received the injection although it was more severe than I had ever experienced from any other shot. The pain responded to Motrin and was gone in a day. My second shot was a different story,” said McGeorge.

He shared some thoughts from a video diary recorded after his first shot.

“Something else just occurred to me while I’m driving home to do the news, an untimely afterthought, three weeks from today, the date on my vaccination card when I’m due for for my second dose of the vaccine I have three midnight shifts. That was poor planning by me since based on the study data the highest incidence of side effects like fever, body aches, and so on are the day or two after the second shot,” said McGeorge.

Fortunately, he was able to reschedule his second dose to after his midnight shifts.

Data from the study that Pfizer submitted to the Food and Drug Administration for its emergency use authorization clearly shows a significant number of side effects after the second dose.

McGeorge was in the unlucky group and felt all the side effects.

He received the shot at 7:30 a.m. on Sunday morning and went home to sleep.

By noon four hours later when he woke up McGeorge had a sore arm. During the day on Sunday he felt fine until around 9 p.m. 14 hours after the shot.

He started having body aches. By 10 p.m. he had taken some Motrin. The following 12 hours were really unpleasant.

McGeorge says he experienced muscle pain, joint pain, headache, chills and a fever of up to 100 degrees.

He did not feel normal until 36 hours after the shot.

“I want to be clear. I’m talking about this so you have an idea of what could happen after the second shot and are prepared. Make sure you have a light day planned after and have some Tylenol or Motrin around. I’ve talked to a lot of my co-workers who also had their second dose and a least a third of them did have significant side effects,” said McGeorge.

“I also want to note, I’ve seen the effects of a severe COVID infection. The vaccine is definitely the better choice.”

The number of confirmed cases of the coronavirus (COVID-19) in Michigan has risen to 525,612 as of Tuesday, including 13,501 deaths, state officials report.