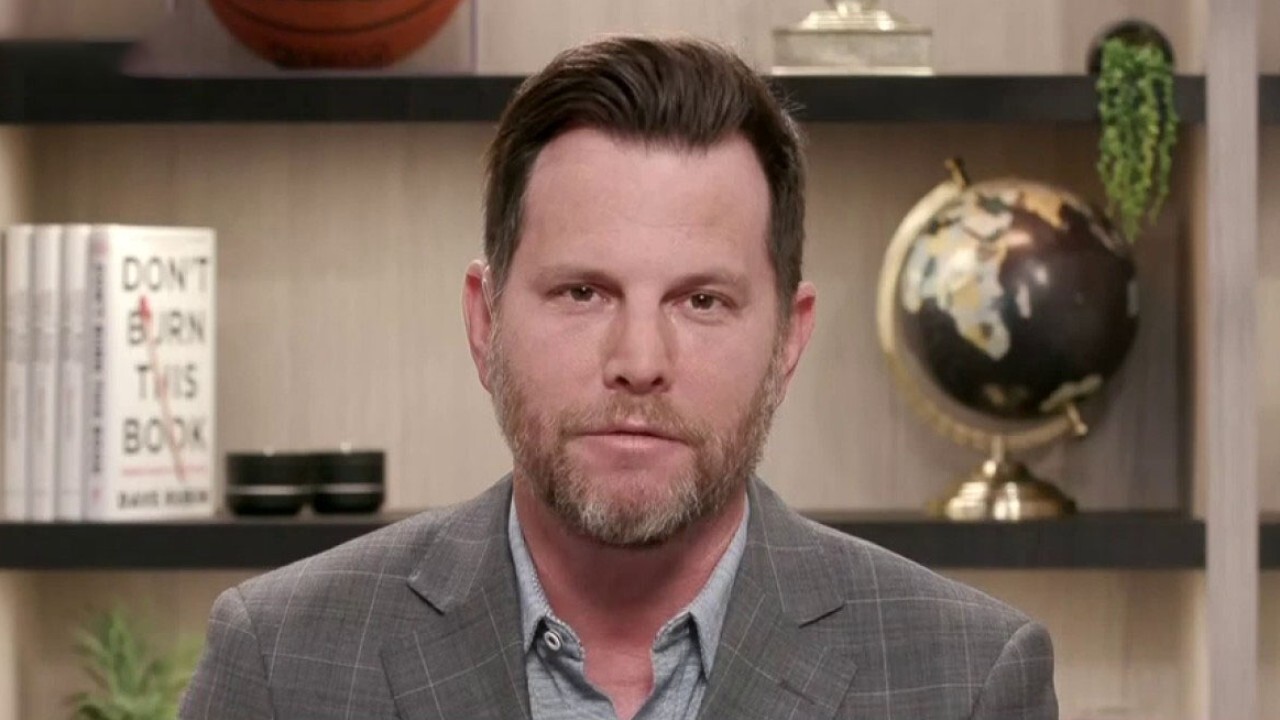 Big Tech censorship of President Trump and conservatives needs to be addressed now, or soon everyone will be silenced, Dave Rubin warned Tuesday.

“So when Joe Biden or Kamala Harris says they want healing, well, it’ll be pretty easy for the country to heal when there’s no political opposition,” the “Don’t Burn This Book” author told “Fox & Friends.”

“That’s really where we’re at, at the moment,” the host of “The Report Report” said.

“He and his account should be taken down,” Harris said at the time, which became a reality days before she and Biden take office.

Rubin said the political establishment has aligned with Big Tech causing “massive issues” even with competition, like his own platform, Locals.com.

“We all got on these websites 20 years ago … we didn’t know what we were doing and suddenly we found out, hey, we’re the product and we need to revisit this,” Rubin said.

He contrasts former President Barack Obama’s campaign being praised for a strong digital game, but when Trump won it was described as “nefarious” and an “illegitimate election.”