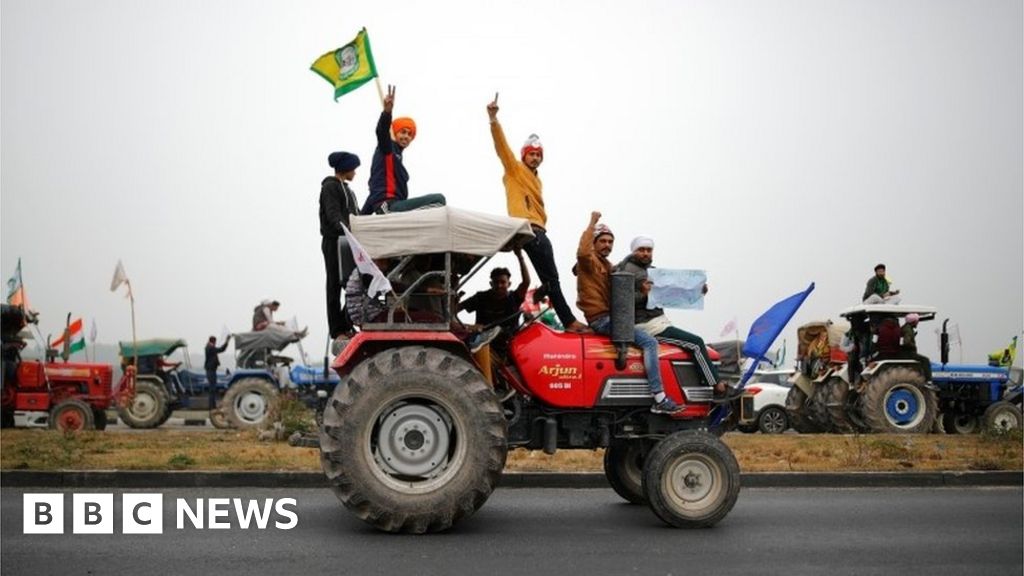 Many of them have children in the army and police, speak English, use social media and have both travelled and have relatives abroad. The protest sites are well organised with clinics, ambulances, kitchens, facilities, libraries, and even its own newspaper. Like most urban protests, there’s the risk of the media-fuelled spectacle overtaking the underlying complexities of the agitation. “This farmer movement speaks the language of middle-class India. They are saying they are patriotic, and fighting for the rights they hold dear,” says historian Mahesh Rangarajan.