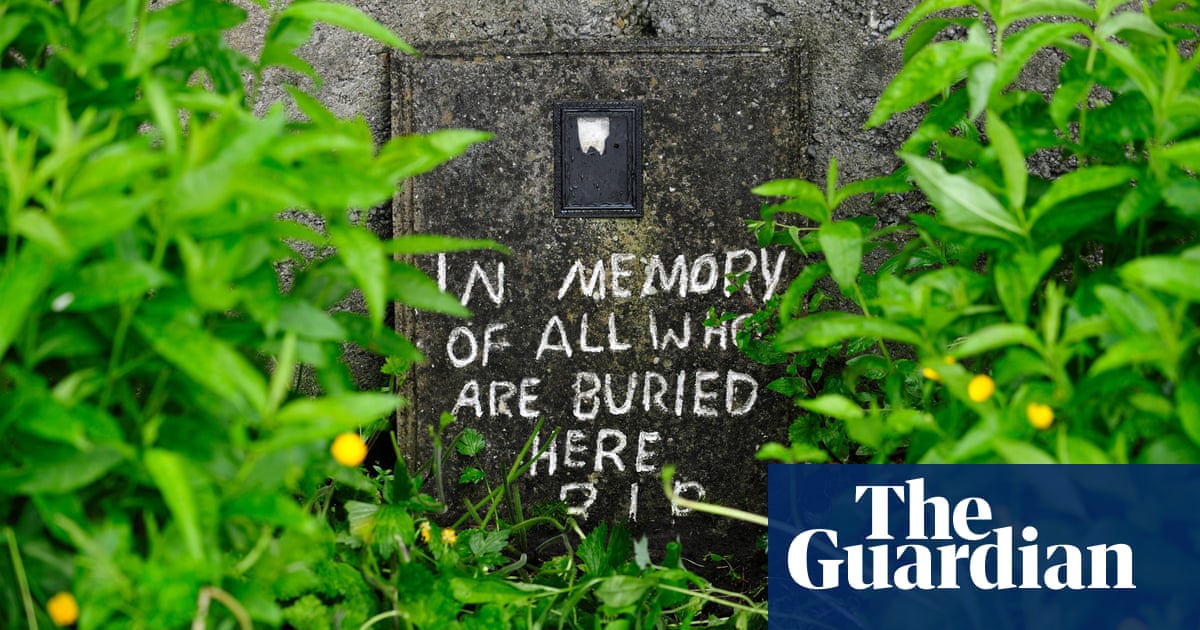 Ireland has ripped back the veil on a dark historical chapter that condemned tens of thousands of unmarried mothers and their babies to callousness and cruelty in institutions run by both the state and the Catholic church.

A judicial commission of investigation published a long-awaited 2,865-page report into a network of “mother and baby homes” that inflicted abuse and shame – with the complicity of wider society – for much of the 20th century.

The five-year investigation into the homes – religious institutions for unmarried mothers and their children that doubled as orphanages and adoption agencies – chronicles deprivation, misogyny, stigma and in some cases shocking levels of infant mortality, adding up to a blistering indictment not just of the institutions but the wider culture of oppression that sustained them.

Ireland had a completely warped attitude to sexuality and intimacy, he said. “Young mothers and their sons and daughters were forced to pay a terrible price for that dysfunction. As a society we embraced judgmental, moral certainty, a perverse religious morality and control which was so damaging. What was so very striking was the absence of basic kindness.”

The taoiseach is to give a formal state apology in the Dáil on Wednesday. The government has promised to set up a redress scheme to compensate survivors.

The report has received saturation coverage in Ireland and came as a stark reminder that a multiracial, pluralist society with same-sex marriage and abortion services was not so long ago beholden to the Catholic church and deeply conservative values.

About 56,000 women and 57,000 children were placed or born into the homes from 1922 until the last one shut in 1998. Other countries had similar institutions but the per capita numbers in Ireland were probably the highest in the world, the commission found.

It estimated 9,000 children, 15% of the total, died – an “appalling” infant mortality rate about double the national average. Neglect, poor food and extreme austerity all played a part. Instead of saving the lives of children legally deemed illegitimate, the homes “significantly reduced their prospects of survival”.

The investigation was prompted by the revelation in 2014 that there were no burial records for almost 800 children who died at the Bon Secours mother and baby home in Tuam, County Galway. Excavations subsequently found an underground structure divided into 20 chambers of a disused septic tank containing significant quantities of human remains.

The commission uncovered other troubling cases such as the Bessborough home in County Cork where three-quarters of the babies who were born or admitted in 1943 died.

Investigators found infant human remains during an excavation at the Sean Ross home in County Tipperary, which ran from 1931 to 1969. Unlike in Tuam, the children had coffins. “All individuals were less than one years old. The skeletal remains of 21 individuals were uncovered in situ. The remains of a further 11 coffins, indicating undisturbed burials, were evident.”

Local and national authorities recorded the mortality rates, which peaked in the 1940s, in official publications, with little or no response from the public or politicians.

The commission said responsibility for the system lay mainly with the fathers of the children and the families of the women who sought to hide them from view, an intolerance and deep conservatism supported by the state and the churches.

It said the women were not forced into the homes but many had no alternative. The homes, for all their faults, provided refuge when the women’s families “provided no refuge at all”.

The investigation found no evidence of sexual abuse and few cases of physical abuse but abundant examples of emotional abuse, which some survivors still carry. Another source of anger for survivors was the policy to impede them from tracing each other. Ireland denies adopted people the legal right to their own information and files – something the government has promised to change.

Survivors and human rights groups gave a mixed response to the report.

Joan Burton, a former deputy prime minister who was born in such a home in 1949, said the findings were a landmark in documenting a system that risks being forgotten in a liberalising country.

Philomena Lee, whose battle to find her son was dramatised in the 2013 film Philomena starring Judi Dench and Steve Coogan, said testifying to the commission had been a positive experience. “Today is about giving the women the opportunity to be able to find out about the birth of their child,” she told RTE.

However Catherine Corless, whose research helped uncover the Tuam mass grave, said a government webinar with survivors on Tuesday was a whitewash that left survivors deflated and confused. There was too much of a focus on society’s culpability and not enough on the institutions; survivors would not find peace without a formal apology from the religious orders, she said.

Amnesty urged Northern Ireland, which had more than a dozen mother and baby-type homes operated by Catholic and Protestant churches, to hold its own investigation.