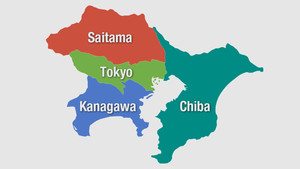 The Japanese government declared a new state of emergency in Tokyo and the neighboring prefectures of Saitama, Kanagawa, and Chiba on Thursday, January 7, in response to the high rate of new infections of the new coronavirus disease (COVID-19). The state of emergency began on Friday, January 8 and will remain in place until Sunday, February 7. 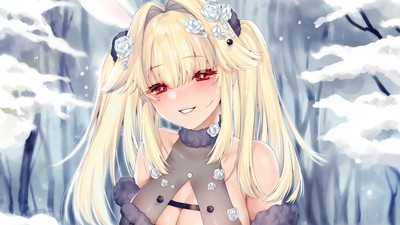 Event organizer Creation Studio announced on Saturday that it has canceled its Sunshine Creation (SC) Winter dōjinshi convention due to the new state of emergency in four prefectures. The convention is offering refunds for participating dōjin circles, or the conversion of their tickets for the convention’s March 7 Spring event as either participant or regular attendee tickets.

Niconico announced that it is replacing its physical Niconico Chokagi convention in April with the online Niconico Net Chokagi event. The event’s dates will also shift from April 18-25 to April 24-May 1.

The promotional food truck for Laid-Back Camp Season 2 has been delayed from its planned start of operations on January 17.