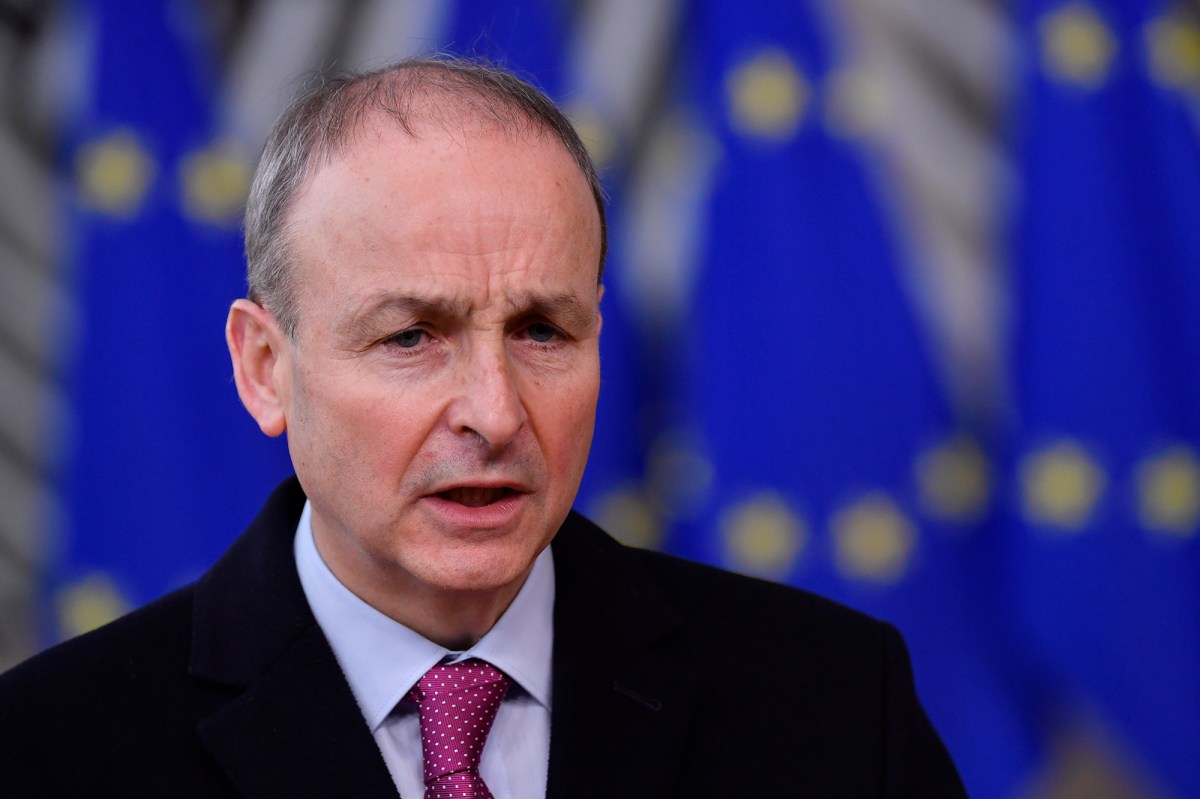 At least 9,000 children died in Ireland’s mother and baby homes between 1922 and 1998 where unwed moms and their illegitimate kids were forced to live in “appalling” conditions that included forced vaccine trials, starvation and backyard burials, a scathing probe released Tuesday found.

The Mother and Baby Homes Commission of Investigation, launched in 2015 by Ireland’s Department of Children, Equality, Disability, Integration and Youth, found the homes were effectively a death sentence for infants and torture for their moms.

In some years, the homes saw infant mortality rates that were nearly twice the nation’s average and found the homes before 1960 “did not save the lives of ‘illegitimate’ children” and “in fact, appear[ed] to have significantly reduced their prospects of survival.”

In total, 15% of the 57,000 kids who called the 18 institutions under investigation home over the 76-year period died — a figure the Commission report called “probably the most disquieting feature of these institutions.”

All the while, the soaring deaths and decrepit conditions were known fact to local authorities, which failed to do anything about it, the report found.

The Commission painted a stark picture of what it was like to be an unwed mother and a child without a father in Ireland throughout much of the 20th century. Pushed out of their homes by their families and ridiculed by their communities, women who became pregnant outside of marriage were forced into the institutions simply because there was nowhere else to go.

Thought to be a refuge, the homes were little more than walls where moms had to squat on the floor to eat dinner and lived in “cold and seemingly uncaring” environments that were rife with “emotional abuse,” “denigration” and “derogatory remarks.”

Many of the homes were severely overcrowded, understaffed and had inadequate water and sanitary services — forcing many of the women to use the bathroom outside. Severe outbreaks of typhoid and diphtheria scourged the homes and killed many of the mothers and their kids, the Commission found.

For meals, homes run by the local government often served “spoiled meat and low quality bread and milk with little nutritional value” and were overall often found to be “adulterated or unfit for consumption.”

In one home, bread and tea was the only meal served but even that was “too generous” for the destitute families, a local government official said at the time, forcing the home to cut the four meals a day down to three.

Across the homes, the Commission found a total of seven vaccine trials that took place between 1934 and 1973 and identified a number of children who were involved.

“It is clear that there was not compliance with the relevant regulatory and ethical standards of the time as consent was not obtained from either the mothers of the children or their guardians and the necessary licences were not in place,” the Commission stated.

Burial records for many of the homes were also not kept or were incomplete and in at least one home, the dead children were buried on the grounds of the institution.

The BBC reported the Irish government is expected to apologize for the horrific conditions and severe infant mortality rates. Prime Minister Mícheál Martin said the report revealed a “dark, difficult and shameful chapter” of Ireland’s history, the outlet reported.

“As a nation we must face up to the full truth of our past,” the pol said.