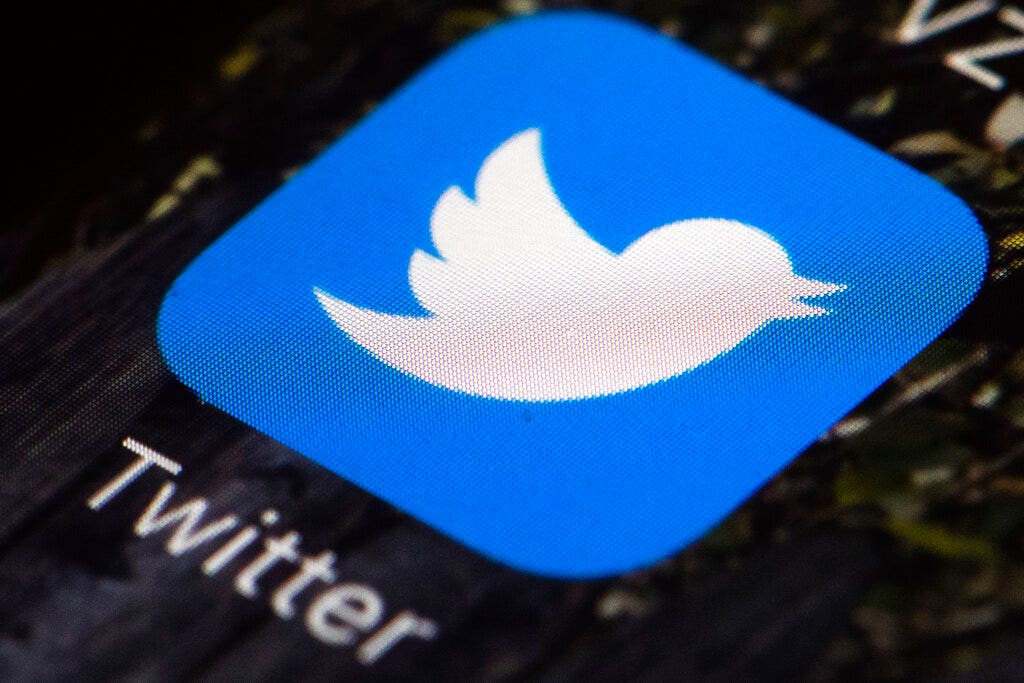 Twitter is now advocating for free expression and sharing of information … in Uganda.

Amid reports that the East African nation’s government has shut down access to social media ahead of scheduled elections Thursday, Twitter’s public policy account issued a stern warning Tuesday.

“Ahead of the Ugandan election, we’re hearing reports that Internet service providers are being ordered to block social media and messaging apps,” it began. “We strongly condemn internet shutdowns – they are hugely harmful, violate basic human rights and the principles of the #OpenInternet.”

According to the thread, Twitter had suspended accounts of “state-backed actors” who were “targeting the election in Uganda,” though the company did not relate specifics.

Many found Twitter’s advocacy jarring after the social media giant selectively suppressed tweets that were deemed to contain “misinformation” about the coronavirus, blocked the New York Post’s main account after the newspaper published its bombshell report on Hunter Biden during the election campaign, and banned President Trump from its platform.

“You banned the sharing of accurate journalism that was negative for your preferred candidate during the 2020 election, an egregious tampering with freedom of expression and the public conversation in the midst of an important democratic process,” write The Federalist senior editor and Fox News contributor Mollie Hemingway, alluding to the Hunter Biden story.

“Twitter censored the world’s oldest newspaper from posting a story on the leading candidate for president & stopped us from sharing it. Then banned & sitting US president + allied accounts — after the party in charge asked them to,” radio host Jason Rantz tweeted.

Highlighting two relatively tame tweets from the president, one of which stated he would not attend Biden’s inauguration on Jan. 20, the company argued that they had to be viewed in a wider context.

“These two Tweets must be read in the context of broader events in the country and the ways in which the President’s statements can be mobilized by different audiences, including to incite violence, as well as in the context of the pattern of behavior from this account in recent weeks,” the company said. “After assessing the language in these Tweets against our Glorification of Violence policy, we have determined that these Tweets are in violation of the Glorification of Violence Policy and the user @realDonaldTrump should be immediately permanently suspended from the service.”