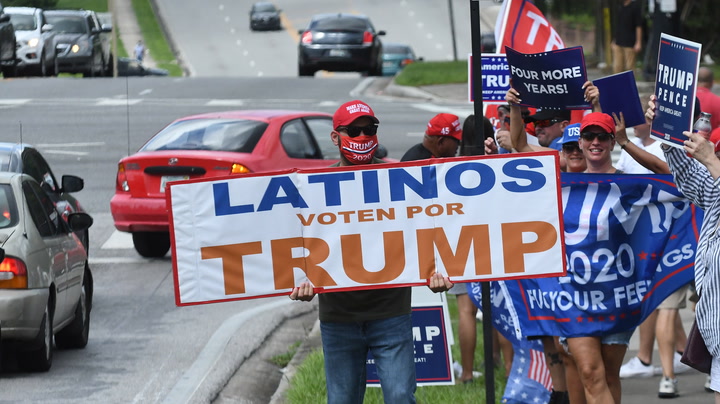 Trump Reportedly Acknowledged He is Partially to Blame for Capitol Riots

President Trump acknowledged that he is somewhat at fault for his supporters’ decision to storm the U.S. Capitol last week in a conversation with House GOP Leader Kevin McCarthy, according to reports.McCarthy told House Republicans on a call Monday about the president’s acknowledgment, sources reportedly told Fox News and Politico.McCarthy reportedly agreed that Trump bears responsibility for the rioting at the Capitol which left five people dead, including one Capitol Police officer, as Congress met to count the electoral votes last week.The president’s supporters swarmed the Capitol last week following a “Save America” rally that took place Wednesday at the White House, during which he urged his supporters to “fight like hell” and said he would “never concede.”However, the president has not publicly accepted any responsibility for the unrest at the Capitol. Nearly 24 hours after the riots, Trump released a video condemning the violence and lawlessness at the Capitol, though he did not take any blame.Trump said emotions were running “high” and that he was turning his focus to “ensuring a smooth, orderly and seamless transition of power.”“To those who engaged in the acts of violence and destruction, you do not represent our country,” Trump said. “And to those who broke the law, you will pay.”After the mayhem calmed down on Wednesday, Congress returned and certified the Electoral College vote, formally affirming Joe Biden’s presidential victory.”Even though I totally disagree with the outcome of the election, and the facts bear me out, nevertheless there will be an orderly transition on January 20th,” the president said in a statement posted to Twitter early Thursday morning by White House deputy chief of staff Dan Scavino.”I have always said we would continue our fight to ensure that only legal votes were counted,” Trump said. “While this represents the end of the greatest first term in presidential history, it’s only the beginning of our fight to Make America Great Again!”The House will meet Wednesday to consider impeaching President Trump for “incitement of insurrection” after the riots.House Democrats introduced a single article of impeachment against President Trump on Monday with the “incitement of insurrection” charge, saying he had “gravely endangered the security of the United States and its institutions of Government.”The four-page impeachment resolution includes Trump’s false comments about his election defeat to President-elect Joe Biden, his push to have state officials in Georgia “find” him additional votes and his comments at Wednesday’s rally.

Sorgente articolo:
‘We don’t even eat the same type of rice’: How Latino voters shaped the 2020 election from Florida to Arizona – Yahoo News