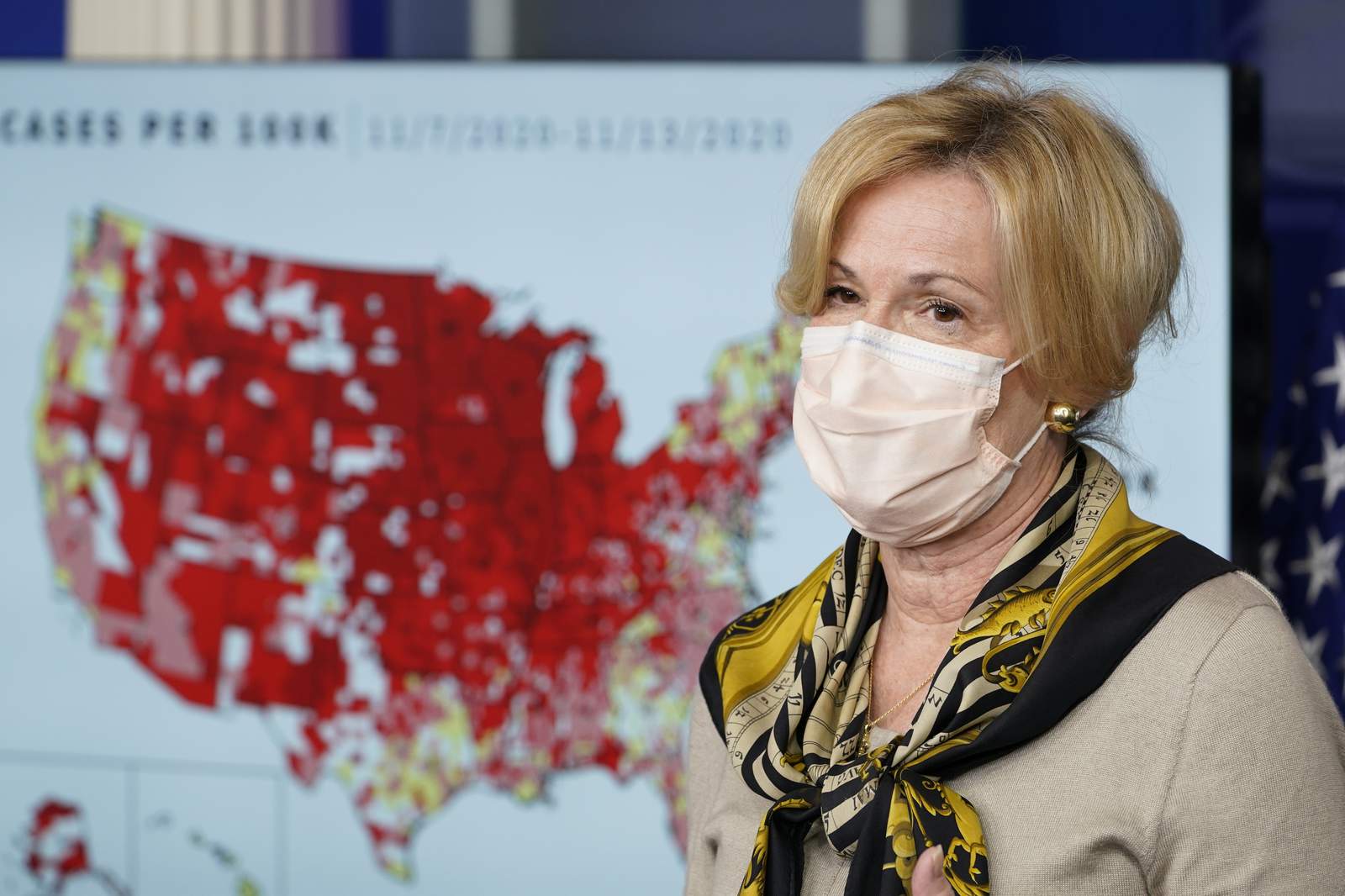 “Florida is in full COVID-19 resurgence, which will drive significant fatalities for many weeks and stress the staffing of the hospital system,” the report dated Jan. 10 says.

The state is in the dreaded red zone for cases, with the task force saying that Florida’s 101 new cases per 100,000 population is the 11th highest in the nation.

Florida’s positivity rate of 10.1% is also in the red zone, ranking 26th in the country, according to the report.

Miami-Dade and Broward counties are highlighted as having the highest number of new cases over the past three weeks (they are also the most populous counties).

“Nearly all metro areas over 500,000 persons are in full resurgence, and aggressive action must meet this increasing community spread in our large metros,” says the report, which is intended to advise states on how to combat the virus, with guidance from some of the nation’s top infectious disease experts. “Metros that continued to improve post-Thanksgiving are now destabilizing.”

The task force urges Florida leaders to stress mask-wearing and strict social distancing, particularly as variants of the virus are reported.

The Centers for Disease Control and Prevention has verified at least 22 COVID-19 cases caused by variants in Florida out of the 76 reported nationwide.

“Aggressive mitigation must be used to match a more aggressive virus, moving beyond what worked in the summer to more layered mitigation; without uniform implementation of effective face masking (two or three ply and well-fitting) and strict physical distancing, epidemics could quickly worsen as more transmissible variants spread and become predominant,” the report says.

The White House task force also calls for “proactive testing of those under 40 to prevent asymptomatic silent spread to their household members.”

A copy of the pages in the report directed at Florida can be seen below: