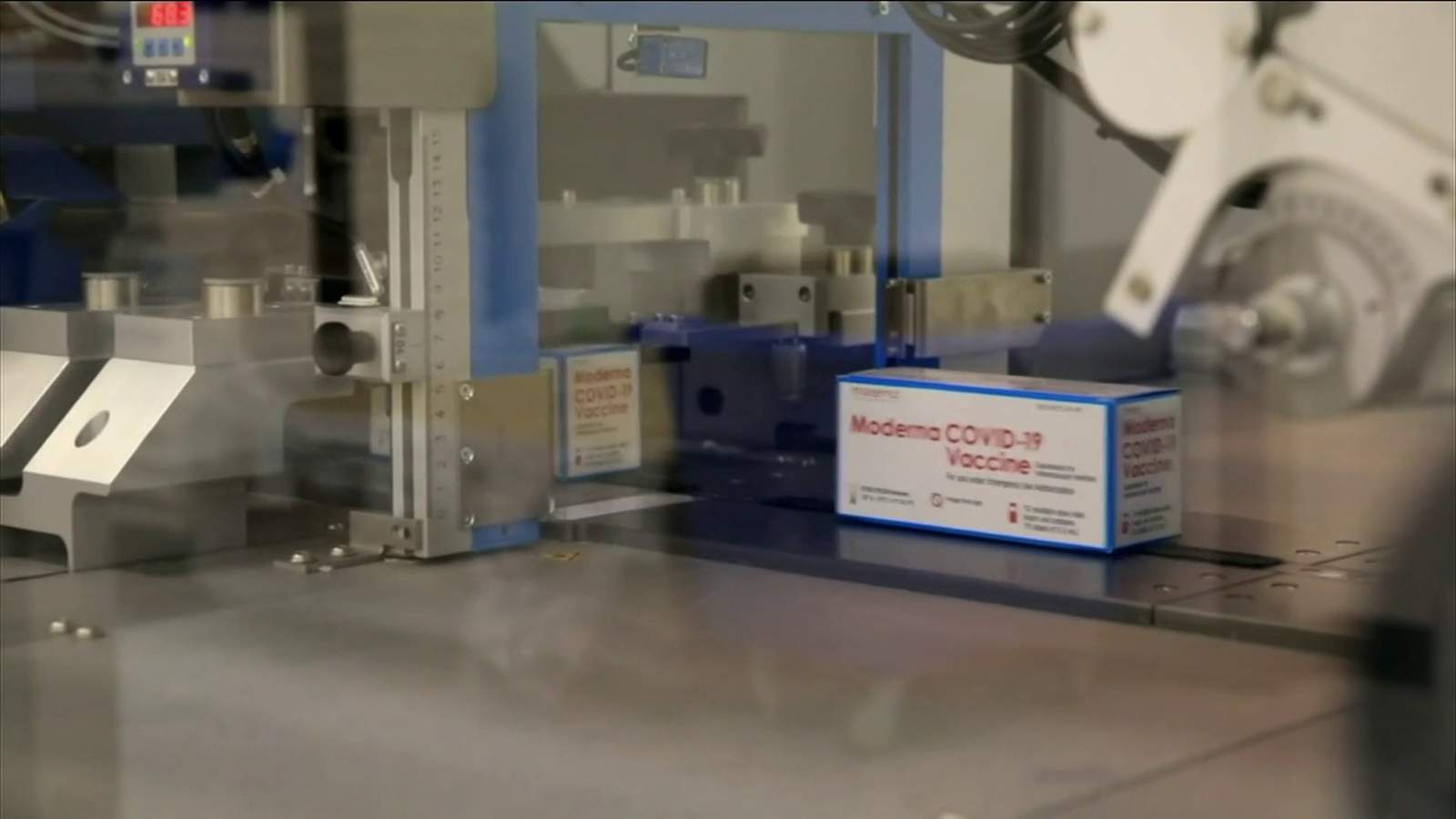 JACKSONVILLE, Fla. – One group of people that remain off the priority list in Florida for COVID-19 vaccinations is patients with compromised immune systems.

While Gov. Ron DeSantis’ distribution plan follows CDC recommendations by prioritizing seniors 65 and older, those younger than 65 with serious, underlying medical conditions are not yet eligible in Florida.

As the vaccine distribution continues across Florida and the country, the hope is to speed the process up.

In an update on the Trump administration’s Operation Warp Speed, HHS Secretary Alex Azar hinted at a disconnect between federal and state plans.

“We’re expanding the groups getting vaccinated because state restrictions on eligibility have obstructed speed and accessibility of administration,” Azar said.

The expansion puts the federal plan in line with Florida’s age eligibility — 65 and older — but also throws some criticism.

“Some states’ heavy-handed micromanagement of this process has stood in the way of vaccines reaching a broader swath of the population more quickly,” Azar said. “We are telling states they should open vaccinations to all people 65 and older and all people under the age of 65 with a comorbidity, with some form of medical documentation as defined by governors.”

It’s the comorbidity part that will help people like two of Rhonda Ferguson’s family members — both who have diabetes.

“For the governor to put 4 million residents aged 65 to 75 ahead of someone like my husband or my niece is just dumbfounding to me because they’re the ones, the one percent that if they get COVID are more likely to be have serious complications or die from it,” Ferguson said.

John Dunlap and his wife live in Clay County. They’re over 70, but he says his daughter, in her 40s, has only one kidney.

“She’s a greater risk, too, but she’s not 65 and over, so she’s way down on the list. Although she should be able to get this, this immunization. So I don’t know how they’re going to figure it out, but I think they do need to take all this into consideration,” Dunlap said.

Desantis’ order doesn’t outright make those non-seniors with serious conditions eligible, but the last line does say “Hospital providers, however, also may vaccinate persons who they deem to be extremely vulnerable to COVID-19.”

When asked why comorbidities were left off the priority list in Florida, the governor said in December:

“I just think functionally when you get into how do you do that, I say this person’s comorbidity counts and this person’s doesn’t. And if you look at the mortality, 80 percent, 82 percent of the COVID-related mortality is people that are elderly, and so you can get a huge amount of those people vaccinated.”

In DeSantis’ latest update, there was no information provided about when those with underlying health conditions would be added to the priority list.