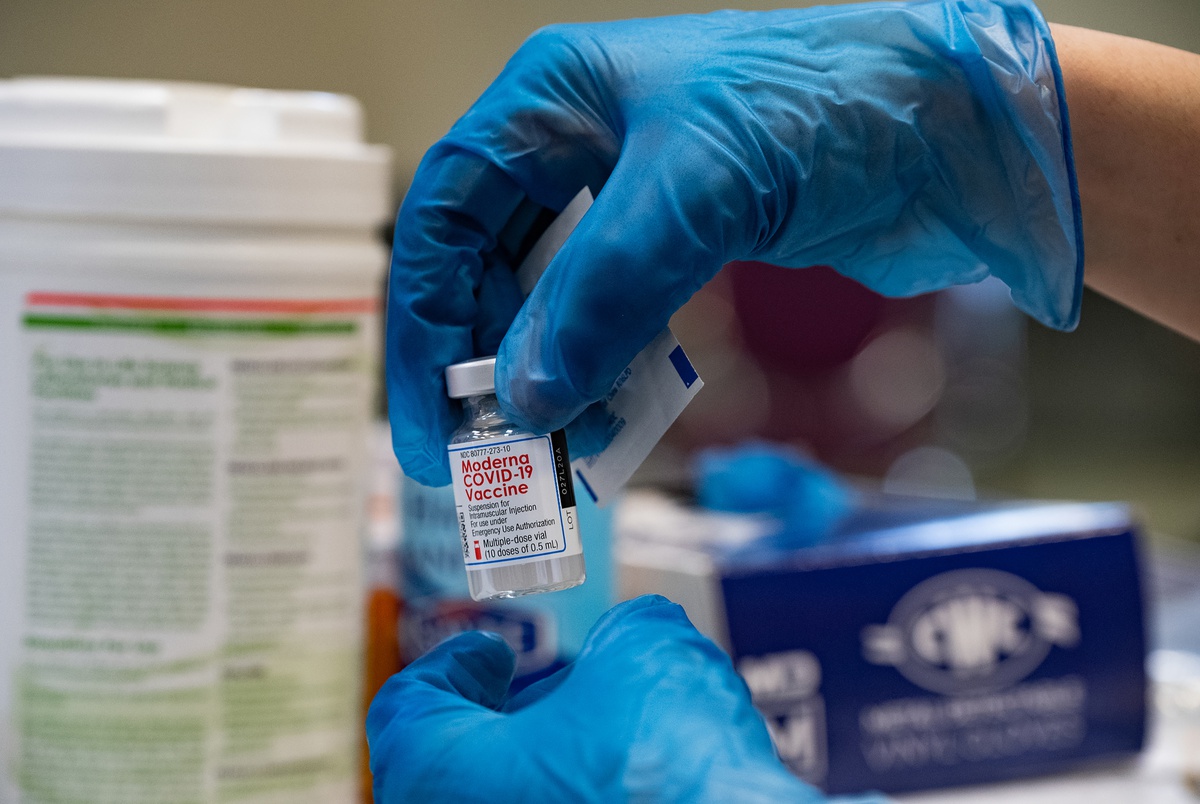 Need to stay updated on coronavirus news in Texas? Our evening roundup will help you stay on top of the day’s latest updates. Sign up here.

One month after the first shipments of COVID-19 vaccines arrived in the state, Texas has become the first in the nation to administer 1 million doses, Gov. Greg Abbott said Thursday. The milestone comes as intensive care beds are dwindling across the state and as experts predict daily coronavirus cases and hospitalizations will worsen following an influx of holiday season gatherings.

“This is the biggest vaccination effort we have ever taken,” Abbott said in a news release. “We still have a long road ahead of us, but Texans continue to prove that we are up to this challenge.”

Texas has administered more doses than any other state, according to the Centers for Disease Control and Prevention. The state has administered nearly half of the more than 2 million doses it’s received so far, putting it in the top 20 states for percentage of doses administered.

Currently, vaccines are being administered to front-line health care workers, residents at assisted living facilities and nursing homes and those over 65 or with a chronic medical condition.

Abbott initially said 1.4 million health care workers and vulnerable residents would be vaccinated by the end of last year, but the initial weeks of the roll out were beset with miscommunication and technical issues that have created confusion for patients and providers.

While more than 8 million Texas qualify to receive the shot, only about 2 million doses had shipped as of Jan. 8. The state also opened up vaccine eligibility to the second tier, which included elderly and chronically ill Texans, before hundreds of thousands of front-line health care workers had received their first dose. This left clinicians unprepared to handle the surge of new patients.

Also on Thursday, several mayors asked President-elect Joe Biden to send doses directly to cities for distribution. The mayors of Austin, Houston and San Antonio were among those who signed on to the request, according to the Houston Chronicle.

“While it is essential to work with state and local public health agencies, health care providers, pharmacies and clinics, there is a need to be nimble and fill gaps that are unique to each local area,” the mayors wrote, according to the Chronicle. “Very few cities are receiving direct allocations, and as a result, the necessary outreach needed to lay the groundwork for your vaccination goals are not being met.”