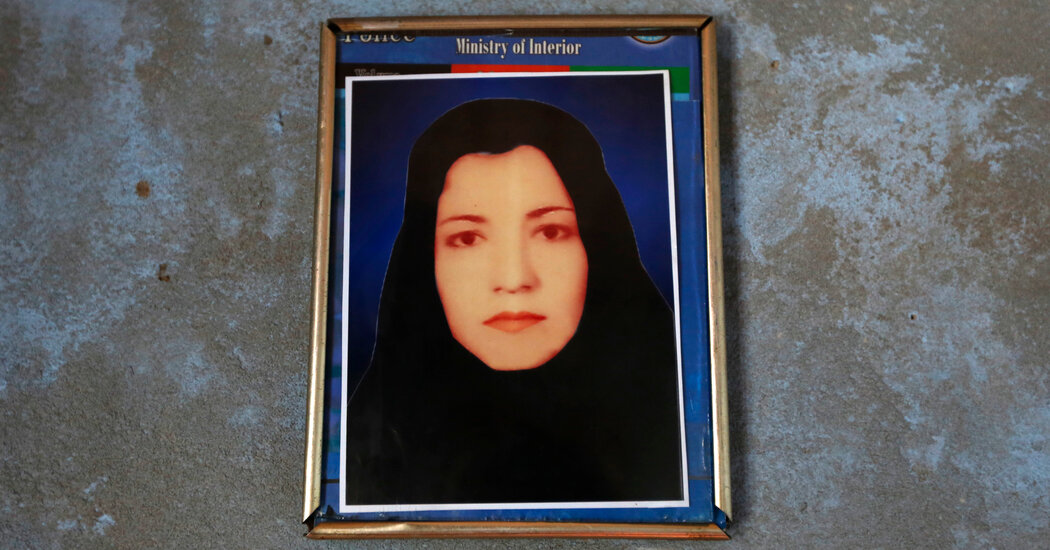 Under Zalmay Khalilzad, the U.S. peace envoy, the American government has been willing to take dramatic steps, even in the face of opposition from the military and law enforcement, to extricate the United States from its longest war and bring about some type of peace in Afghanistan.

In addition to the large-scale prisoner releases, the Trump administration has pushed for a quick withdrawal of military forces in the country, often over the objections of the Pentagon. The U.S. military has drawn down to 2,500 troops, still stationed at roughly a dozen bases in the country, despite opposition from U.S. lawmakers.

But as President-elect Joseph R. Biden Jr. prepares to take office, a key question remains — whether he will keep Mr. Khalilzad in place, or, push for a veteran diplomat of his own choosing. Mr. Biden has long had a skeptical view of a sizable American presence in Afghanistan, but unlike President Trump, he has also argued for a counterterrorism force in the country.

The F.B.I., according to U.S. officials, placed Ms. Hasan on a list of people who should not be released as part of the Feb. 29 deal between the United States and the Taliban, in which the U.S. agreed to push the Afghan government to free 5,000 prisoners. Officials in Australia and France also pushed, to no avail, for a small number of the 5,000 prisoners, those who were convicted of killing their citizens, to remain locked up.

But Secretary of State Mike Pompeo, who oversaw the negotiations and guided them based on his interpretation of what Mr. Trump wanted, told foreign governments that “there was no alternative but to move forward with the prisoner releases as the parties had agreed,” according to an official who worked on the February agreement.

Internally, the State Department eventually overruled the request to keep Ms. Hasan behind bars, as well. The decision was part of a broader effort by the White House to expedite talks between the Afghan government and the Taliban before the November presidential election in the United States, the officials said.

In a statement to The Times, a State Department spokesperson said the prisoner swap was “a difficult decision for the Afghans to make” and for the United States to accept, adding that it was “not something we are happy about.”

Sorgente articolo:
Why Did the Taliban Free an Imprisoned Afghan Police Officer? – The New York Times