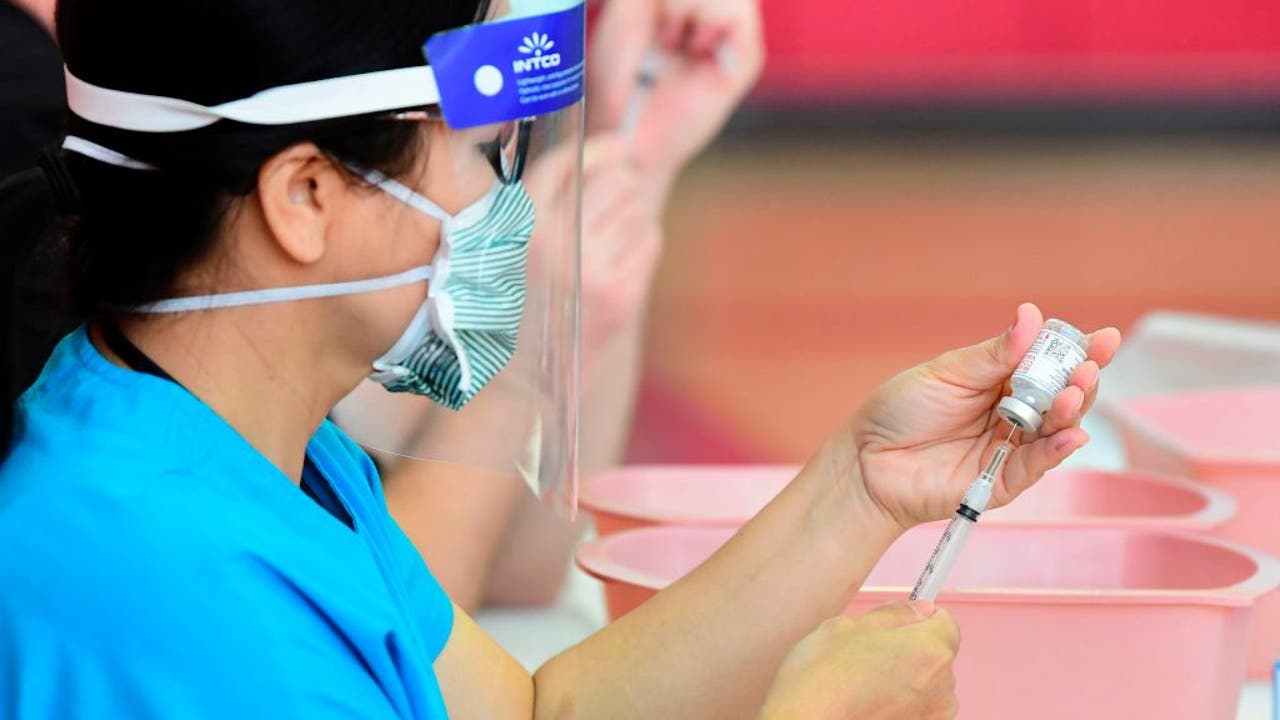 OLYMPIA, Wash. – Gov. Jay Inslee was joined by the CEOs of Microsoft and Starbucks Monday afternoon when he announces changes to the state’s Covid vaccine distribution plan and a new public-private partnership.

The announcement, set for 3 p.m. Monday, will also include the state’s health secretary, a local union vice president and two heads of local health care providers. You can watch it live in the video player above.

The news comes as Washington and many other states struggle to administer the vaccines they already have. The majority of the state’s Covid-19 shots are sitting in cold storage.

As of last week, Washington ranked 26th in the nation for vaccine distribution, slightly above the national average but far from stellar.

There’s also confusion among states over how many more vaccine shipments are coming and when states will receive them.

The state is currently in its first stage of vaccine rollout for health care workers and long-term care residents. Health officials say the state is moving to stage 1B soon, but they haven’t given an exact date. 1B includes people over 70 and 50 years or older if they live in multi-generational households.

This is a developing story. It will be updated after the 3 p.m. announcement.