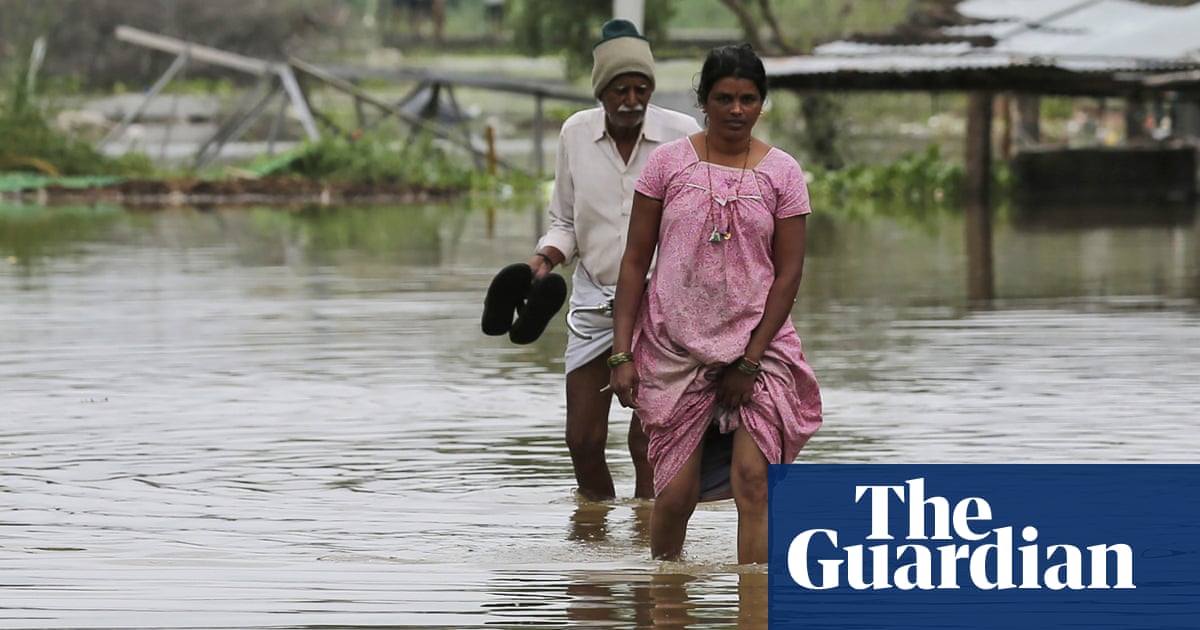 Tackling the existential risk posed by the climate crisis will be made harder by the growing gap between rich and poor triggered by the Covid-19 pandemic, the World Economic Forum has said.

The body that organises the annual gathering of the global elite in the Swiss town of Davos said warning signs of the threat posed by infectious disease had been ignored for the past 15 years, with disastrous results.

Despite the loss of almost 2 million lives to Covid-19, the WEF’s global risks report found that environmental issues were considered to pose the biggest danger in the coming years, both in terms of impact and likelihood.

Klaus Schwab, the executive chairman of the WEF, said: “In 2020, the risk of a global pandemic became reality. As governments, businesses and societies survey the damage inflicted over the last year, strengthening strategic foresight is now more important than ever.”

The WEF report said the Covid-19 pandemic had widened longstanding health, economic and digital disparities, making it harder to secure the international cooperation needed to combat challenges such as environmental degradation.

Extreme weather events were considered to be the top risk measured by the likelihood of them happening, followed by climate action failure, human environmental damage, infectious diseases and bio-diversity loss.

For the first time, the report assessed risks according to when respondents thought they would pose a critical threat to the world. Short-term dangers – which could happen at any time in the next two years – revealed concern about infectious diseases, employment crises, digital inequality and youth disillusionment.

Over the medium term – three to five years – respondents believe the world will be threatened by knock-on economic and technological risks, which may take several years to materialise – such as asset bubble bursts, IT infrastructure breakdown, inflation and debt crises. Longer term concerns – five to 10 years – were dominated by existential threats, such as weapons of mass destruction, state collapse and biodiversity.

The WEF said it was hard for governments and businesses to address long-term risks but the pandemic had shown that ignoring the dangers did not make them less likely to happen.

The global risks survey is normally released a week before the annual meeting of the WEF but the pandemic has meant only a virtual event has been possible. A physical gathering is planned for Singapore in May.