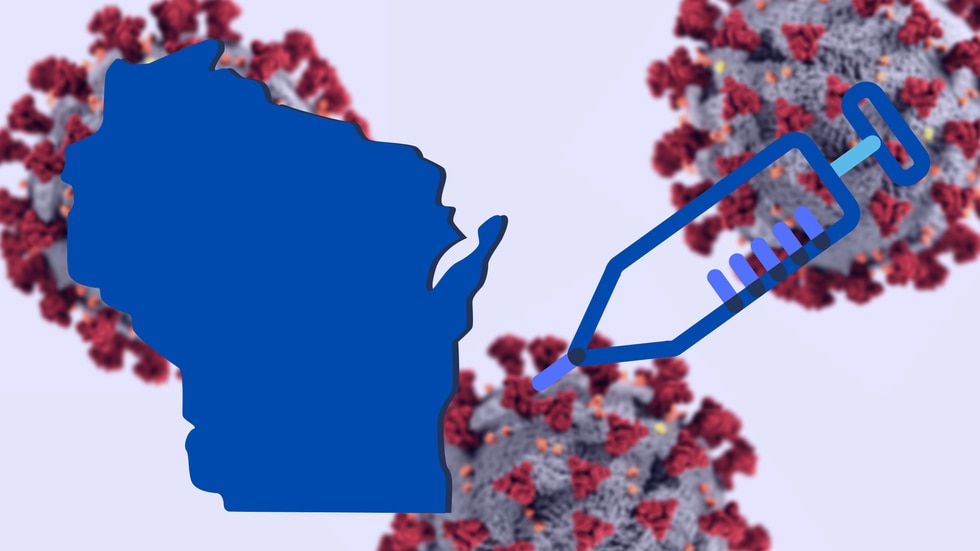 MADISON, Wis. (WMTV) – The list of who is eligible for COVID-19 vaccinations as the state moves into its next phase of distribution continued to grow Wednesday morning, with grocery workers, school staff, and others recommended for eligibility.

The State Disaster Medical Advisory Committee met to determine which individuals would be included in the 1B group, primarily separating them by occupation. Their selections must still go to Governor Tony Evers and the Dept. of Health Services for final approval.

DHS had previously signed off on public safety workers, such as police officers and firefighters, prisoners, and everyone over the age of 65 years old being included in this latest round. Frontline health care workers were in the initial 1A classification and are still receiving vaccinations.

While bus drivers made the cut, ride share drivers did not. The committee opted not to include them in the grouping. Utility workers and librarians who aren’t part of a school staff were also left off the list. Veterinarians are now expected to be in group 1C.

If everyone included in the recommendations were approved, that would mean 1.6 million people in Wisconsin – or 33 percent of the population – would be eligible for the vaccine.

When announcing Wisconsinites over 65 would soon be eligible DHS noted the state is currently receiving around 70,000 first-dose vaccines per week. During a news conference Tuesday afternoon, DHS officials said to get 80 percent of the total Wisconsin population vaccinated by June it would need three times that supply.