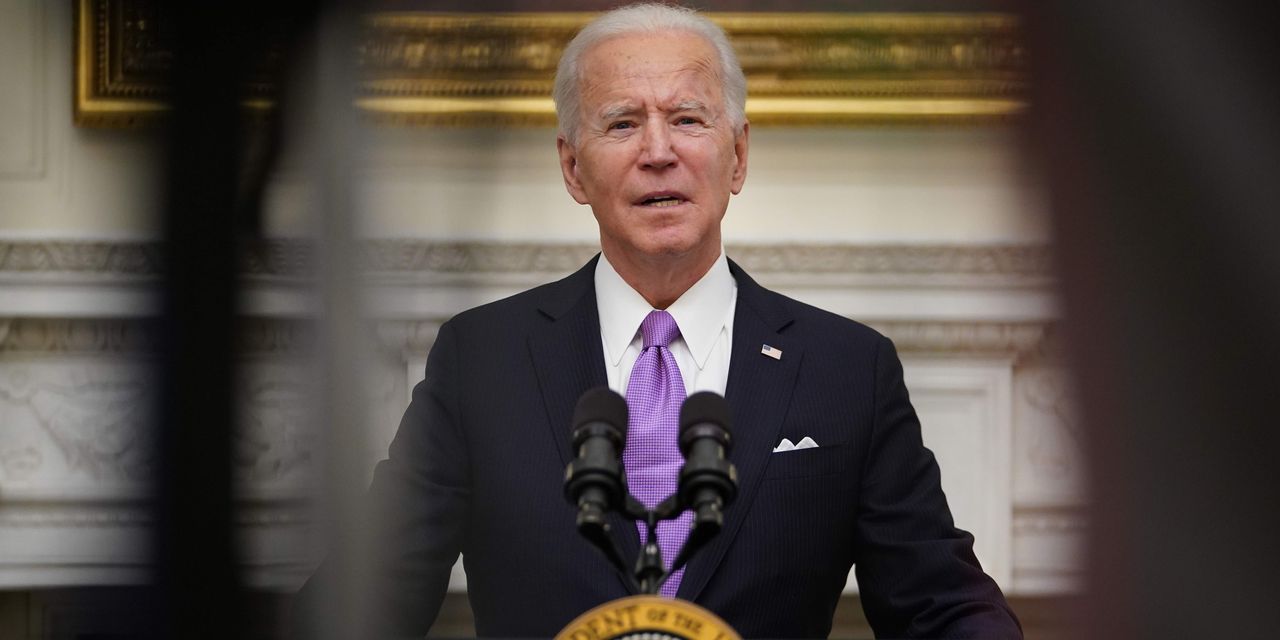 WASHINGTON—President Biden will sign an executive order Friday aimed at swiftly delivering more relief to low-income families and unemployed workers as the White House prepares to convince skeptical Senate Republicans to back its $1.9 trillion coronavirus legislation.

A White House spokeswoman said the administration expects action to be taken in the coming days.

“These actions are not a substitute for comprehensive legislative relief,” Brian Deese, the director of Mr. Biden’s National Economic Council, said Thursday. “But they will provide a critical lifeline to millions of American families. And that’s why the president is going to act quickly on these steps.”

Mr. Biden also intends to issue a second order that would advance Democratic priorities favorable to workers. It would restore collective bargaining power for federal workers; revoke an order from former President Donald Trump that exempted some federal positions from competitive hiring procedures and civil-service protections; and direct agencies to start planning for a $15 minimum wage for federal workers and contractors.