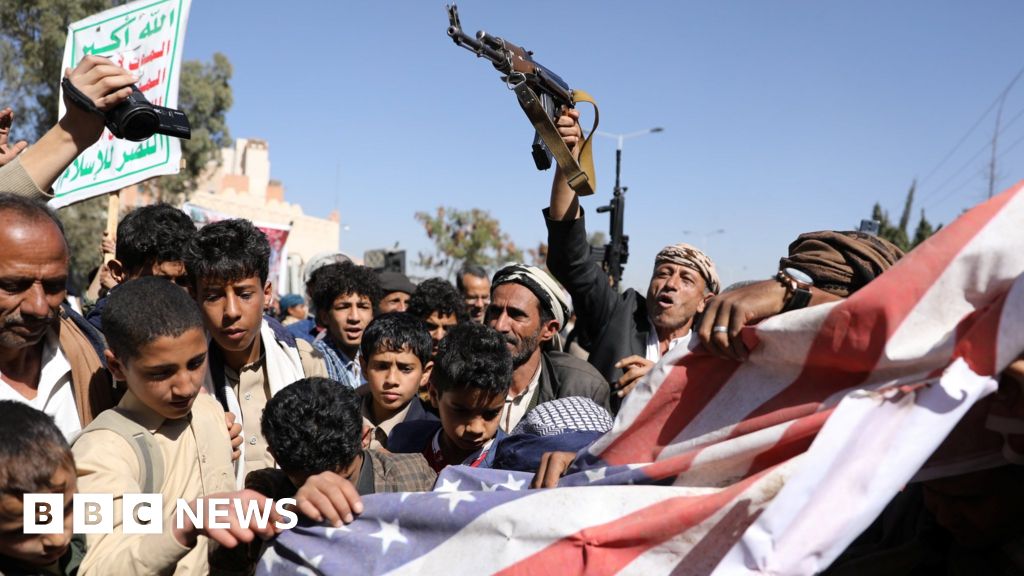 “It’s vitally important that we engage on the take-off, not the landing, with our allies and partners in the region, to include Israel and the Gulf countries,” pledged Antony Blinken, the nominee for secretary of state, during a Senate confirmation hearing which lasted more than four hours and often focused on Iran.