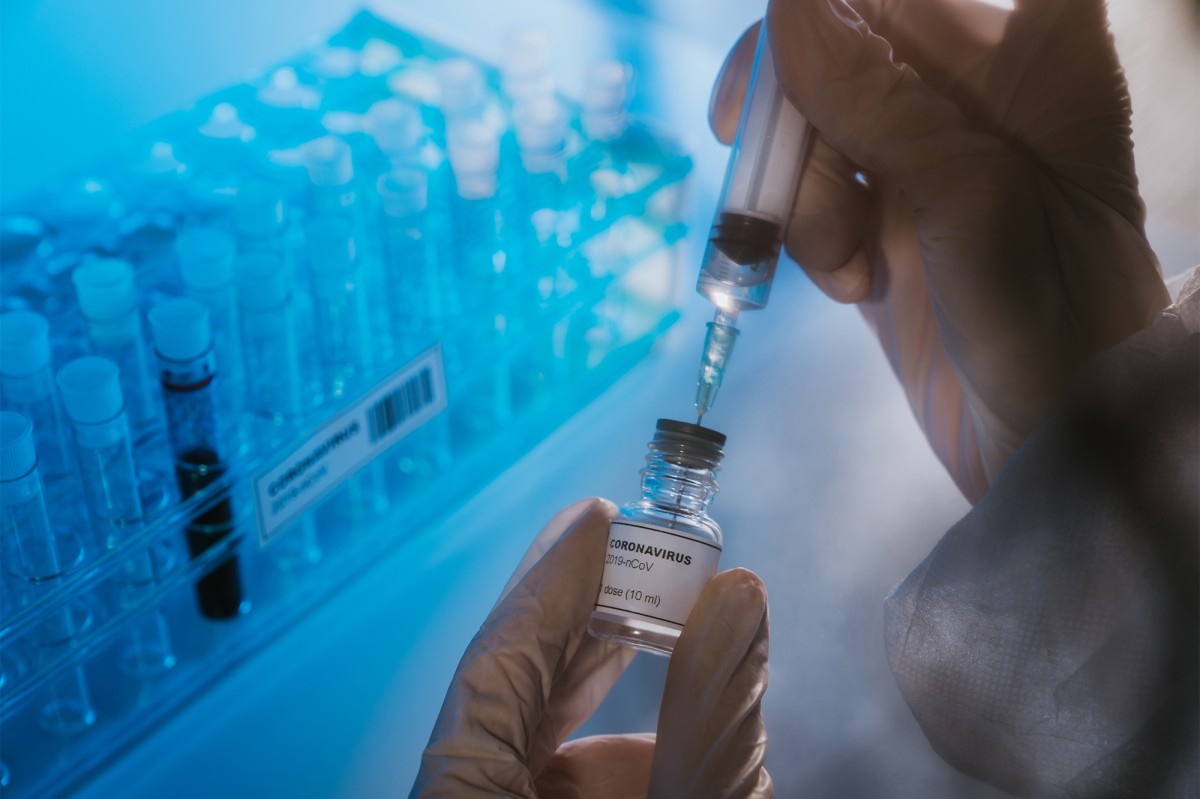 A California resident who was vaccinated against COVID-19 died just hours later — and authorities are trying to find out why.

The Placer County Sheriff’s Office announced the death and the investigation Saturday in a Facebook post, but gave few details.

The county, which is in the greater Sacramento area, was “recently notified” of the person’s death, the police said.

The person had tested positive for coronavirus in December and had been vaccinated just hours before their Jan. 21 death.

There was no indication which vaccine the person had been given.

“There are multiple local, state, and federal agencies actively investigating this case; any reports surrounding the cause of death are premature, pending the outcome of the investigation. Our thoughts are with the family of the deceased,” the sheriff’s office wrote.

An autopsy would be done Monday, the sheriff’s office told CBS’ Sacramento affiliate.