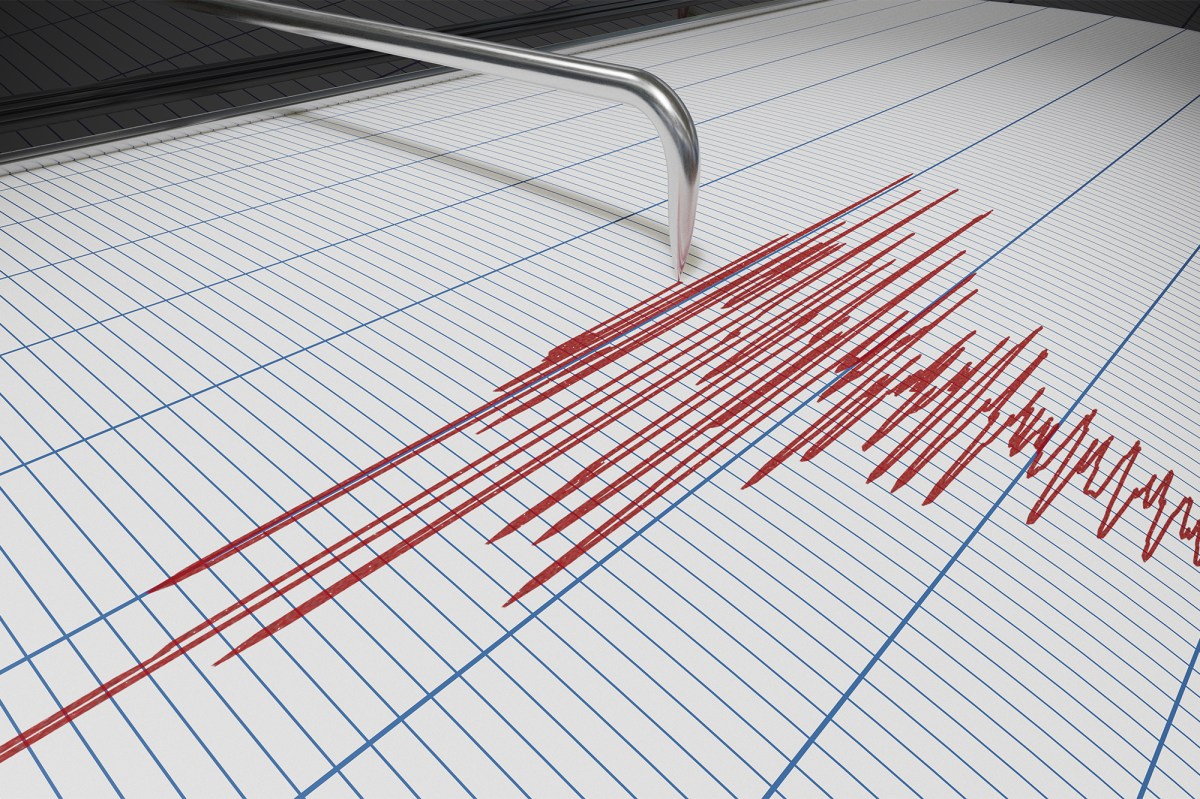 An earthquake in Antarctica forced the evacuation of 80 people from a Chilean scientific base — and caused a bit of panic in the country’s coastal areas, when a glitch in an emergency message system mistakenly sent out a tsunami warning.

The 6.9 temblor struck Saturday evening, about 134 miles northeast of the Bernardo O’Higgins Station, forcing dozens at the research station to flee.

Chile’s interior ministry sent an alert to cellphones around the South American nation telling people to abandon the coastal region, sending people as far north as Santiago into a panic.

Officials later clarified that the alert was a false alarm.