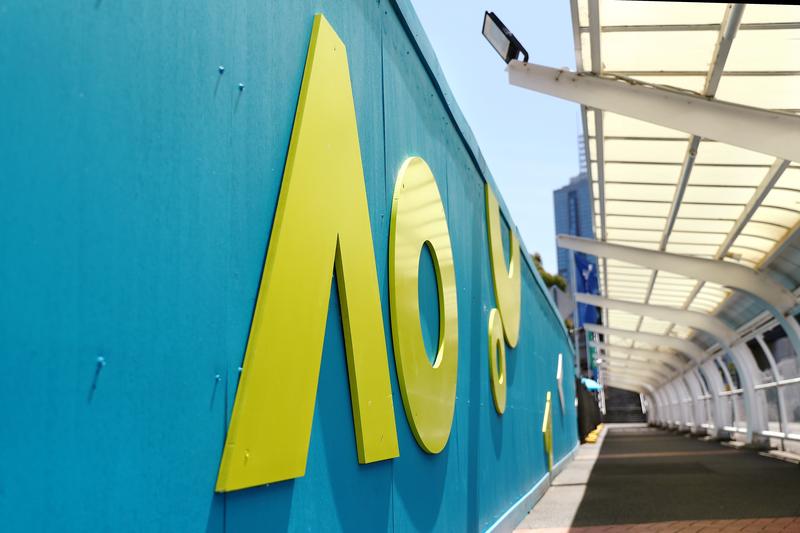 The three quarantined in Melbourne are not players, said the state agency responsible for quarantining overseas travellers. All have been in hard lockdown since their Jan. 15 arrival.

“Three quarantine residents associated with the Australian Open who tested positive for coronavirus have been found to have the UK variant of the virus,” COVID-19 Quarantine Victoria said in a statement.

Victoria, Australia’s second most-populous state, recorded its 17th day without any new local infections on Saturday as officials focus on keeping the community separated from staff and players here for the Grand Slam tournament.

As many as 72 players have been confined to their hotel rooms for two weeks upon arrival and unable to train for the Feb. 8-21 event after passengers on three charter flights tested positive.

The lockdown has led to complaints from some frustrated tennis players, although others have urged their fellow competitors to show more respect for the efforts by Victoria state, when the Australian Open is to be held. It went through one of the world’s strictest and longest lockdowns last year to stamp out the virus.

Spain’s Paula Badosa on Friday became the first player to confirm a positive test for COVID-19 while in quarantine in Melbourne. On Saturday, Spain’s tennis federation apologised to Tennis Australia after complaining about the treatment of two Spanish players in quarantine.

The Victoria quarantine agency said there were 10 active positive cases linked to the tennis in quarantine.

Three cases were recorded among international arrivals in hotel quarantine in Victoria on Saturday, the state’s health department said. One of those was associated with the Australian Open, the quarantine agency said.

Australia has fared better than most other developed economies in the pandemic through swift border closures, lockdowns, strict hotel quarantine for travellers and widespread testing and social distancing.

On Saturday, it logged a sixth straight day of zero coronavirus cases in the community nationwide. It has had 28,700 cases in total, the overwhelming majority in Victoria, and 909 deaths.