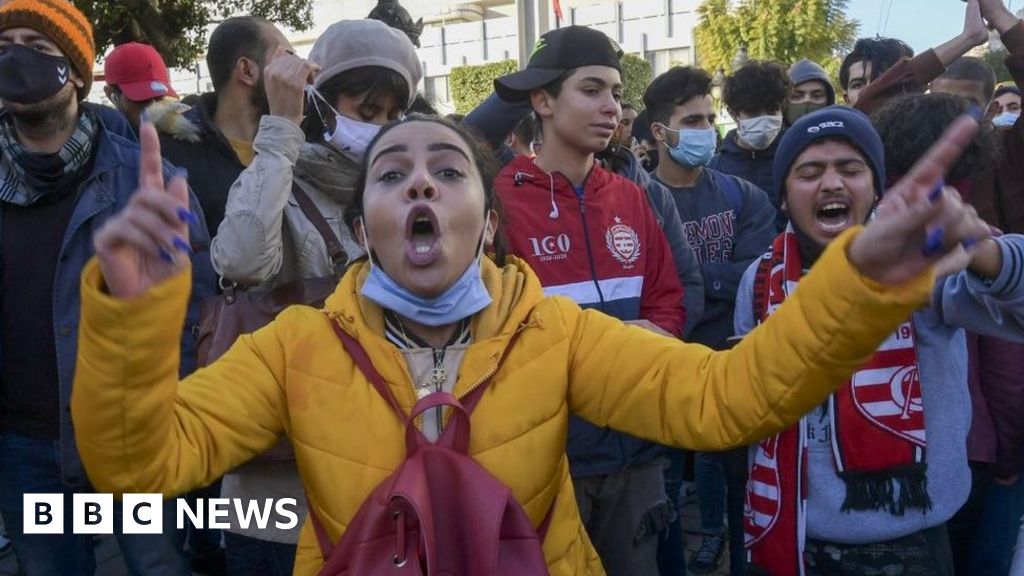 Some said they were caused by impoverished, hungry, and angry young people. More than 600 of them, mostly teenagers, were later arrested. The next day dozens of protestors came out in the centre of the capital, Tunis, against the arrests, reviving revolutionary chants calling for “the fall of the regime”.