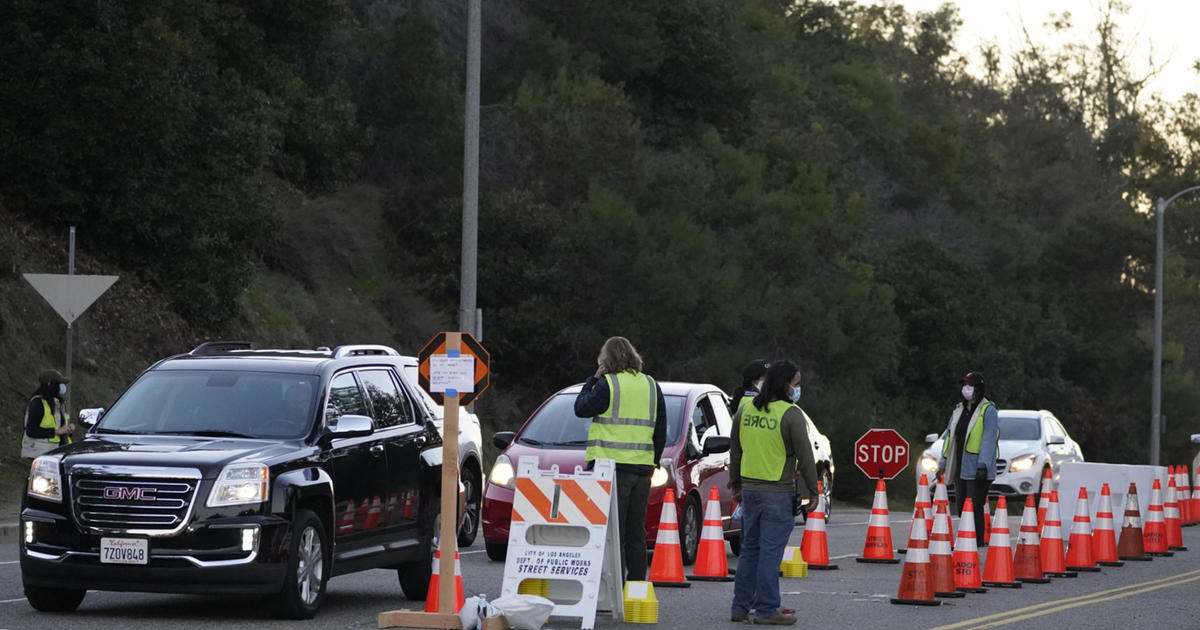 Los Angeles Mayor Eric Garcetti announced Wednesday that five of the city’s COVID-19 vaccine sites — including Dodger Stadium — will close Friday and Saturday due to a lack of supplies, CBS Los Angeles reports.

“We’re vaccinating people faster than new vials are arriving here in Los Angeles,” he said at a Wednesday night press conference. “And I’m very concerned right now. I’m concerned as your mayor that our vaccine supply is uneven, it’s unpredictable and, too often, inequitable.”

He said that by Thursday, the city will have exhausted its supply of Moderna vaccines for first doses, prompting the closure of the non-mobile vaccination sites.

“We won’t have those vaccines because the supply is not there,” Garcetti said. “As soon as we receive more supply, and I’d love a call tonight or tomorrow from some source at the state or national level saying we found some more, but most likely, hopefully Tuesday or Wednesday, we will start the business up again.”

The mayor also announced that Los Angeles’ five city-run vaccination sites have administered 98% of the doses the city has received and average about 13,051 doses per day with a total of 293,252 doses administered so far.

Meanwhile, Johnson & Johnson has applied for emergency approval from the FDA for its one-dose COVID vaccine, making it the third COVID-19 vaccine that would be made publicly available in the U.S. Federal regulators are scheduled to review the company’s clinical trial data on February 26.

As of February 10, 33.8 million Americans have received at least one dose of COVID vaccine while 10.5 million have received both doses, per CDC data.