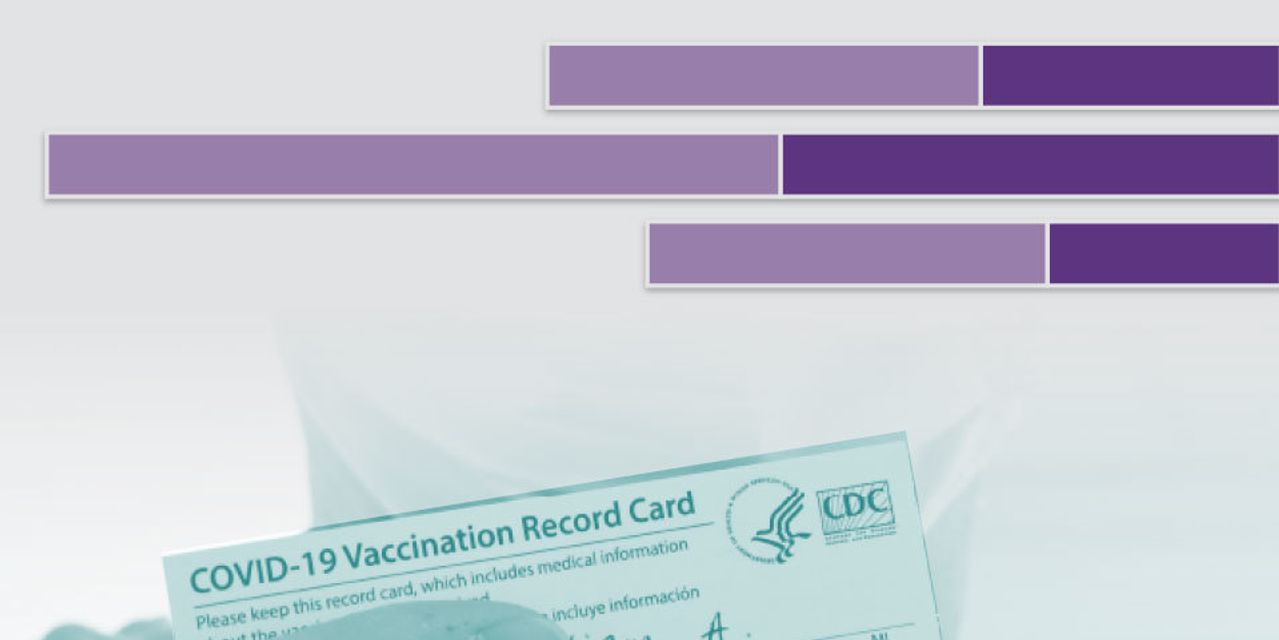 Data from a continuing large-scale national survey reveal many adults are still reluctant to get a Covid-19 vaccine, especially Black and younger Americans.

Nationally, about 60% of U.S. adults have either already received at least one dose of a Covid-19 vaccine or say they will definitely get one. But the survey, which gauged responses from about 80,000 adults between Jan. 20-Feb. 1, shows geographic and demographic divides in the willingness to get vaccinated.

Residents of Southern states are least committed to getting a vaccine, while those in the Northeast show the most willingness to get a shot.

Conducted by the U.S. Census Bureau and developed in concert with the Centers for Disease Control and Prevention and the National Center for Health Statistics, the survey will continue with data released every two weeks.

While about 1-in-5 unvaccinated whites and Hispanics say they definitely or probably won’t get a shot, that number rises to about one-third among Blacks. Black and Hispanic populations have been among the hardest-hit in the pandemic. Less than 40% of Black respondents who hadn’t yet received a vaccine said they would definitely get one, compared with 59% of whites.

Sorgente articolo:
Which Americans Are Least Willing to Get a Covid-19 Vaccine – The Wall Street Journal