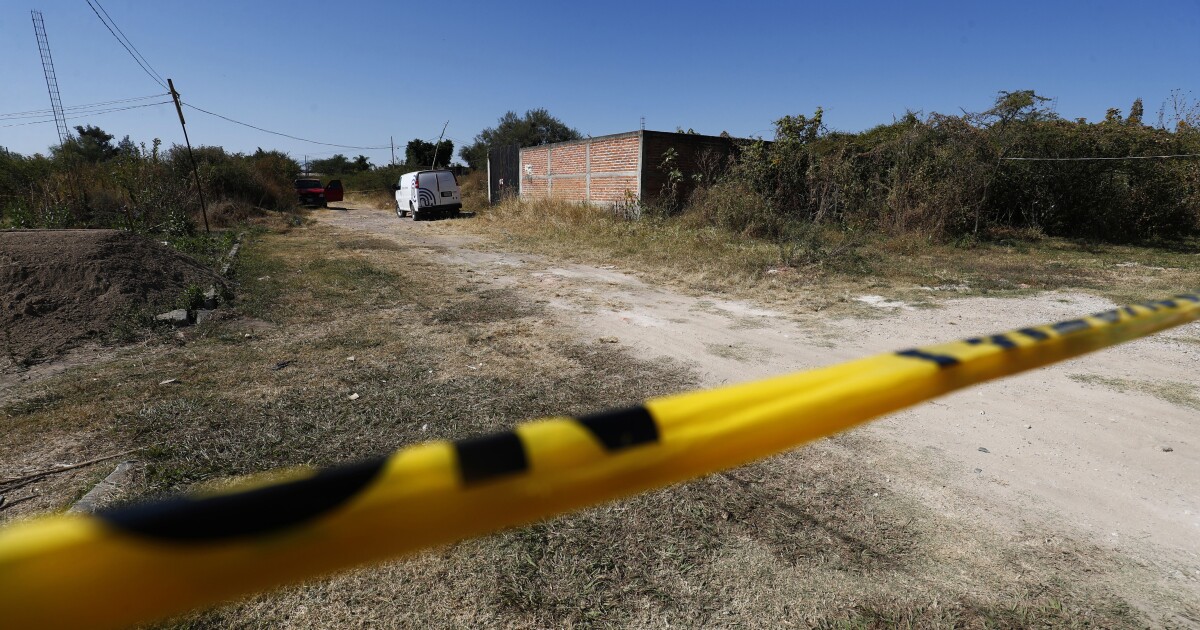 Prosecutors say police found one human limb near a highway overpass, which led them to the heap of taped-up bags in a gully nearby.

Authorities have not yet confirmed how many corpses the parts belonged to.

In November, authorities recovered 113 bodies from a secret grave in El Salto, just outside Guadalajara. Jalisco state is home to Jalisco New Generation Cartel, one of Mexico’s most violent and powerful.

The cartel has been fighting a breakaway faction in and around Guadalajara for years.