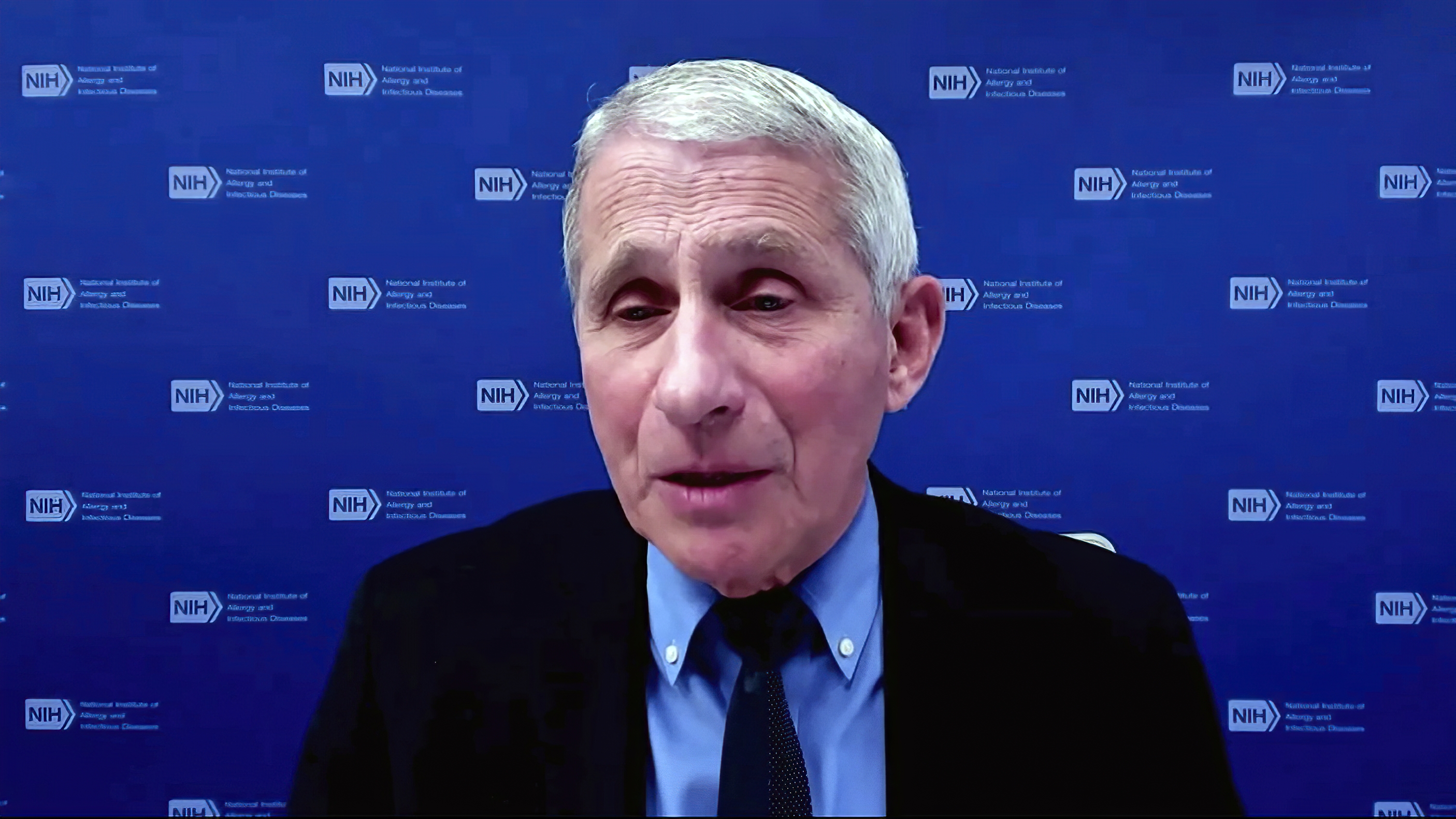 The nation’s top infectious-disease doctor said on Thursday that the pace of COVID-19 vaccinations in the U.S. “is going to be picked up” in the next couple of months, and that around April, “open season” for vaccinations could begin, with anyone — not just those in high-risk groups — getting the shot.

Dr. Anthony Fauci, the director of the National Institute for Allergy and Infectious Diseases, and President Joe Biden’s science adviser, said on NBC’s “Today” show that “the escalation has been considerable” in getting vaccine doses out to Americans, and that he foresees “a much greater acceleration of dosage” in the early spring.

Fauci credited forthcoming deliveries of the two approved vaccines, the potential approval of a third and moves taken by the Biden administration to increase the nation’s capacity to deliver doses.

He predicted that April would see “open season,” in which “virtually anybody in any category could start to get vaccinated.” From then, it would take a few more months of “just logistically getting vaccine into people’s arms,” but by the middle or end of summer, he predicted “achieving the goal of the overwhelming majority of people in this country having gotten vaccinated.”

So far, about 30 million Americans have gotten one dose of the two-dose vaccines; 10 million have had both.

Fauci also told ProPublica that children as young as first grade could be getting vaccinated by September, saying that “clinical trials in what we call age de-escalation, where you do a clinical trial with people 16 to 12, then 12 to 9, then 9 to 6,” had begun.

That said, other experts hope the process can go faster. Dr. Buddy Creech, associate professor of pediatrics and director of the Vanderbilt Vaccine Research Program, told ProPublica that immunizing kids was an important step in thwarting the spread of the virus on the whole.

Otherwise, Creech said, “We’re going to have tens of millions of individuals in our communities that are able to maintain the virus. And when that happens, what that allows is for these unusual variants to emerge that may have the ability to evade our immunity.”