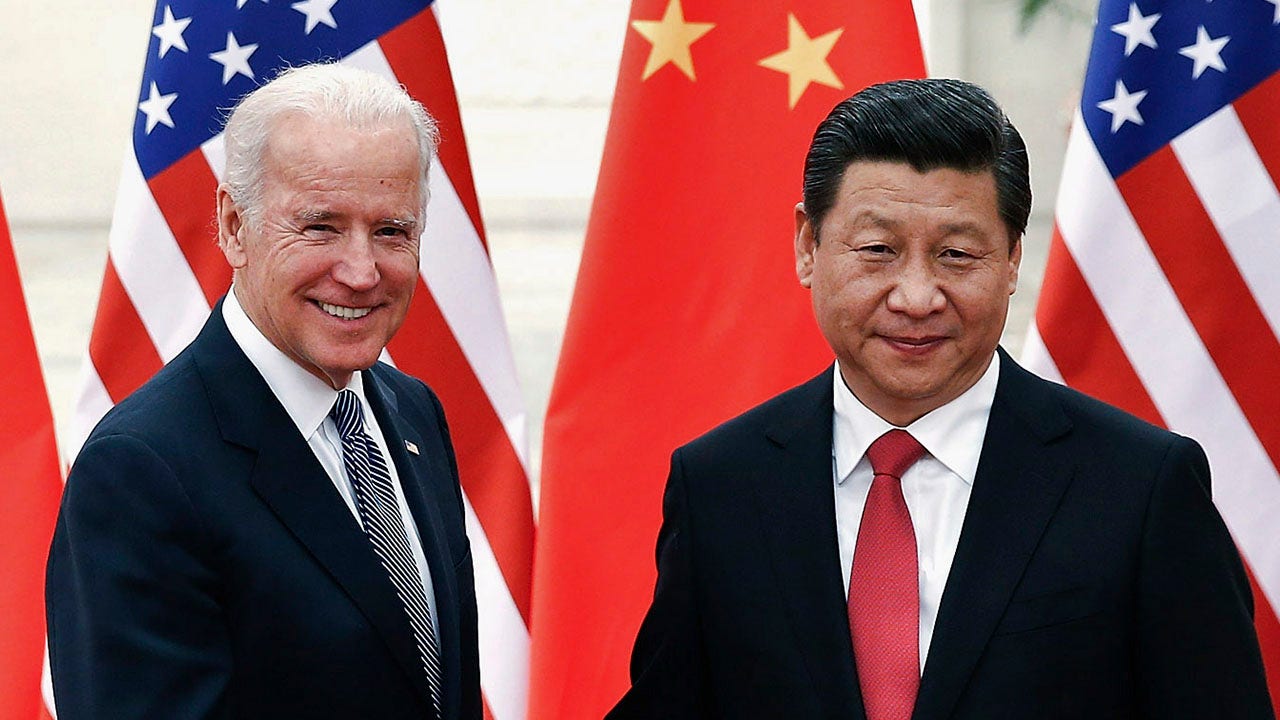 The Biden administration has to confront China “head-on” the same way the previous administration did, former Secretary of State Mike Pompeo said on Friday.

“For 50 years, the United States allowed the Chinese Communist Party to walk all over us, destroyed millions of jobs here, they stole intellectual property. They infiltrated our research institutions. All of this was, frankly, under Republican and Democratic presidents alike,” Pompeo told “The Faulkner Focus.”

The former Secretary of State said that President Biden vowing to protect Americans from China “only matters to the extent that the administration is prepared to back it up.”

“When they were spying on us from a consulate in Houston, we closed it. When they were engaging in trade practices that were unfair, we put tariffs on them. Every place in our livelihoods, our administration took it on. That’s what they need to do,” Pompeo said.

BIDEN LAYS OUT ‘PRESCRIPTION’ FOR U.S.-CHINA RELATIONS IN FIRST CALL WITH XI JINPING SINCE TAKING OFFICE

Pompeo’s comments came after Biden spoke with Chinese President Xi Jinping for the first time since taking office on Wednesday, outlining his administration’s “core concerns” with China’s “practices, aggressive activities and abuses,” signaling a “clear and consistent subscription to American values,” while discussing areas in which the administration believes it could be in the United States’ national interest to work with Beijing, senior administration officials said.

In a statement Wednesday night, the White House said Biden “shared his greetings and well wishes with the Chinese people on the occasion of Lunar New Year.”

“President Biden affirmed his priorities of protecting the American people’s security, prosperity, health, and way of life, and preserving a free and open Indo-Pacific,” the White House said. “President Biden underscored his fundamental concerns about Beijing’s coercive and unfair economic practices, crackdown in Hong Kong, human rights abuses in Xinjiang, and increasingly assertive actions in the region, including toward Taiwan.”

Pompeo stressed the importance of the Biden administration to address the threat of China. During his tenure with the Trump administration, he recalled cases of China making an effort to undermine the United States.

“Harris, I spent two-and-a-half-years both here in the United States talking to governors right there, working at the state level. I went out to the Wisconsin legislature, they’re trying to influence our state legislatures. We saw what happened with Eric Swalwell out in California.

“This is a full-on attack on the United States,” Pompeo said.

Pompeo concluded that the greatest threat to the United States is the Chinese Communist Party, adding that the Biden administration needs to confront it “head-on” in the same way Trump did.