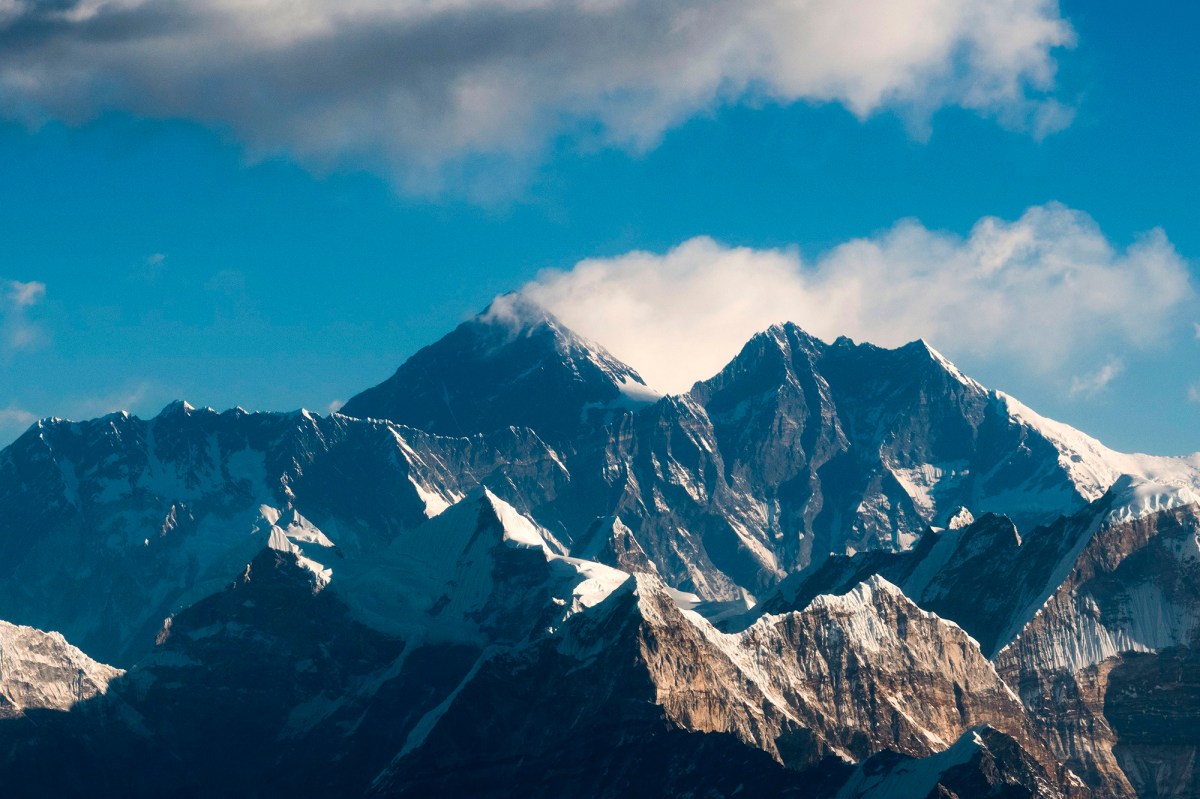 They’re in a mountain of trouble.

Two scandal-scarred climbers were banned from mountaineering in Nepal after an investigation found they faked their summit of Mount Everest, according to a report Thursday.

Narender Singh Yadav and Seema Rani Goswami, of India, were forbidden by tourism officials from practicing the alpine sport in the country for six years — after they took fraud to new heights in 2016, the Indian Express newspaper reported.

To prove they had reached the world’s highest peak, the pair allegedly doctored photographs of themselves at the summit and submitted them to tourism officials as evidence, according to the outlet. Nepal’s Ministry of Tourism then certified that they had completed the grueling feat.

But when Yadav was up for India’s prestigious Tenzing Norgay Adventure Award last year, fellow mountaineers pointed to evidence showing that images of his 29,032-foot ascent were likely altered.

A Nepal tourism ministry then launched an investigation, which concluded the climbers had lied — and had in fact “never reached the summit,” an official from the agency said.

“In our investigation, we found that they had submitted fake documents [including photographs]. Based on the documents and the conversation with the officials concerned, including sherpas [expert Nepalese mountaineers], we reached this conclusion,” an official from the tourism ministry told the paper.

The climbers’ certificates were revoked, and their lead guide, Naba Phukon, was also banned from mountaineering in the country for six years, according to the paper.

After the scandal broke, Phukon said the duo had turned around before reaching the top due to problems with oxygen tanks and frostbite.

“Their oxygen cylinders were not working and their sherpa, Dawa Sherpa, too was not there. Seeing their condition, I told both of them to return [to base camp]. Later, I met Rani at Lhotse Face and she was suffering from frostbite. I called the sherpas at base camp and they launched a rescue for her. Yadav had already left for the base camp,” Phukon said, according to the paper.