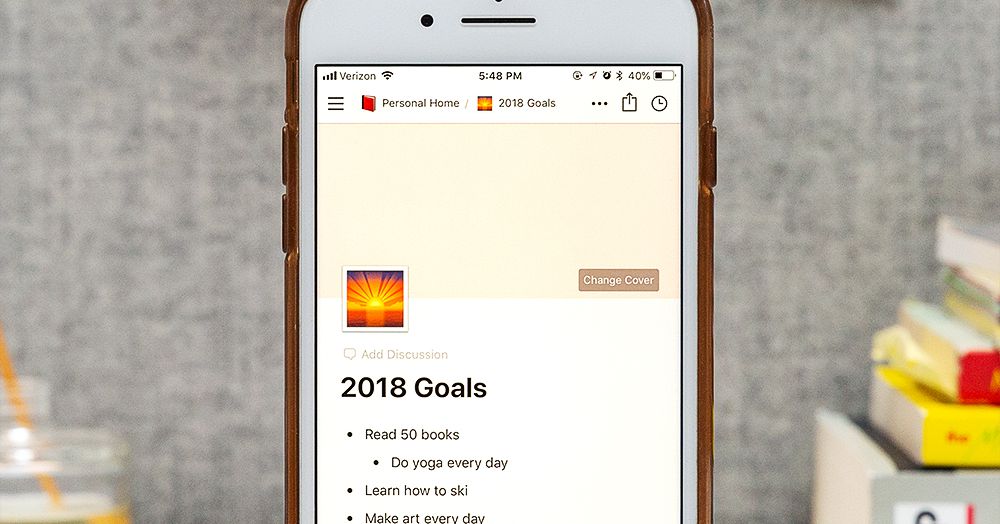 Online organization app Notion was experiencing technical difficulties this morning and students, project managers, and other users — like me — who rely on it to organize our calendars are having minor freak-outs.

The company said in a tweet around 8:30AM ET that it was “experiencing a DNS issue, causing the site to not resolve for many users.” The company didn’t provide much additional detail, but some speculated that it may have to do with Notion’s web address: notion.so. The “so” suffix is the domain for the country of Somalia, and a deleted tweet from Notion asked if anyone knew people in Somalia.

We’re experiencing a DNS issue, causing the site to not resolve for many users. We are actively looking into this issue.

The app is mainly used as a workplace collaboration tool, but it has become popular among casual users — including teens on TikTok, who use it to organize their class schedules. Users complaining about not being able to access Notion on Friday morning suggested now might be the time for the company, which was valued at $2 billion in April 2020, to make offline access a priority in future versions.

Around 11AM ET, the company said the DNS issue was resolved and users should begin to see service restored. The company confirmed it was putting protections in place to prevent future issues in an emailed statement to The Verge:

The reason for the downtime this morning was a very unusual DNS issue that occurred at the registry operator level. Our engineers jumped on it immediately and resolved the issue – we’re back up now. We’re in touch with the registry operator and registrar putting protocols in place so that we can avoid this type of incident from repeating in the future. This was a very rare chain of events to occur.

So far my Notion page is still down, so if I’m late to a Zoom meeting today, sorry boss, I tried. I mean, what are we supposed to do, write down our to-do lists on paper like olden times? (I do that, too, tbh. I have organization issues).

Sorgente articolo:
Notion was having technical issues, so I have no idea what my schedule is today – The Verge