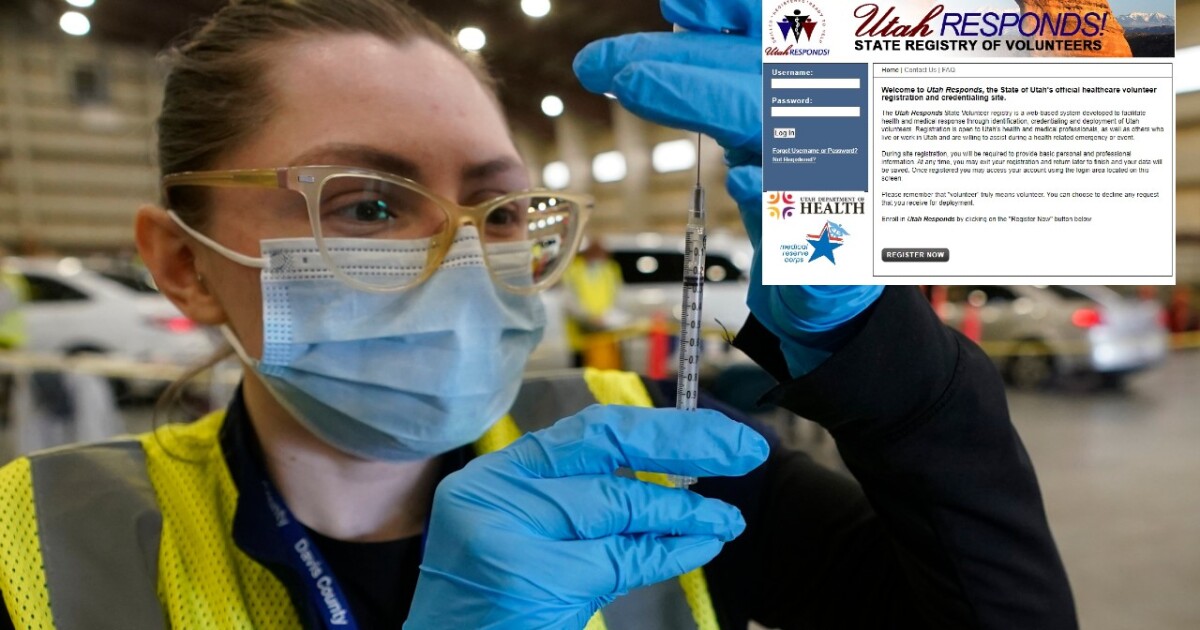 “It feels like we’re in the fourth quarter of the pandemic and we’ve got a lead now for the first time,” said Cox.

With daily case counts and positivity rates dropping, and an increasing amount of Utahns receiving the vaccine, there’s a good reason for Cox’s optimism.

Because of an expected surge in doses sent to the state, Cox confirmed the possibility that the vaccine will be available to all adult Utahns by May, a date previously reported Wednesday by FOX 13.

“In order to do that, there is an inordinate amount of planning that has to go into place. It is a logistical task that exceeds anything we’ve ever done here in the state from a medical perspective,” said Cox.

Cox said Utah had it’s largest weekly vaccination totals last week, with more than 100,000 first and second doses administered. He added that distribution will have to expand to three-times the rate it’s currently at in order to meet the goal of a vaccine for every adult who wants one.

Because of the large lift needed to reach the goal, Cox, along with Lt. Gov. Deidre Henderson, announced a statewide volunteer effort for those “who are willing and able” to help with the vaccination effort.

Joe Dougherty, spokesperson for the Department of Public Saftey, confirmed with FOX 13 the state needs about 1,000 volunteers.

The Utah Responds website will allow all medically-licensed residents to sign-up to volunteer, as well as those who are not medical professionals.

“We need a lot of people and we need medical professionals and others who can help,” Henderson said.

She added that volunteers could be doing anything from giving shots, to directing traffic, or providing security at vaccination sites.

Those who volunteer will be asked to work four-hour shifts, but will not receive the vaccine if they are not eligible under current state guidelines.

Cox said the state is using all of its weekly allotment of COVID-19 vaccine doses and that nearly 49 percent of Utahns 70-and-older have received their first dose of the vaccine as of Wednesday. He added that 89 percent of long-term care facility residents have also been vaccinated against the coronavirus.

The governor announced an increase of weekly doses from the U.S. government that will bring an additional 4,200 first doses to Utah.

In commenting on Utah’s COVID-19 effort, Cox once again connected it to the sports world by recognizing volunteers.

“We’ve got a whole bunch of Donovan Mitchell’s stepping up right now and those are our vaccine providers. Those who are working so hard every single day to get vaccines in arms.”

Dr. Angela Dunn, state epidemiologist, added that even with ramped-up vaccination efforts, Utahns will still need to follow health safety protocols until at least 70-to-80% of the state’s population is vaccinated.

“Right now we don’t have enough people vaccinated in our state to use vaccine as the only prevention measure for spread,” Dunn said. “It’s really important we continue to adhere to physical distancing and mask wearing.”