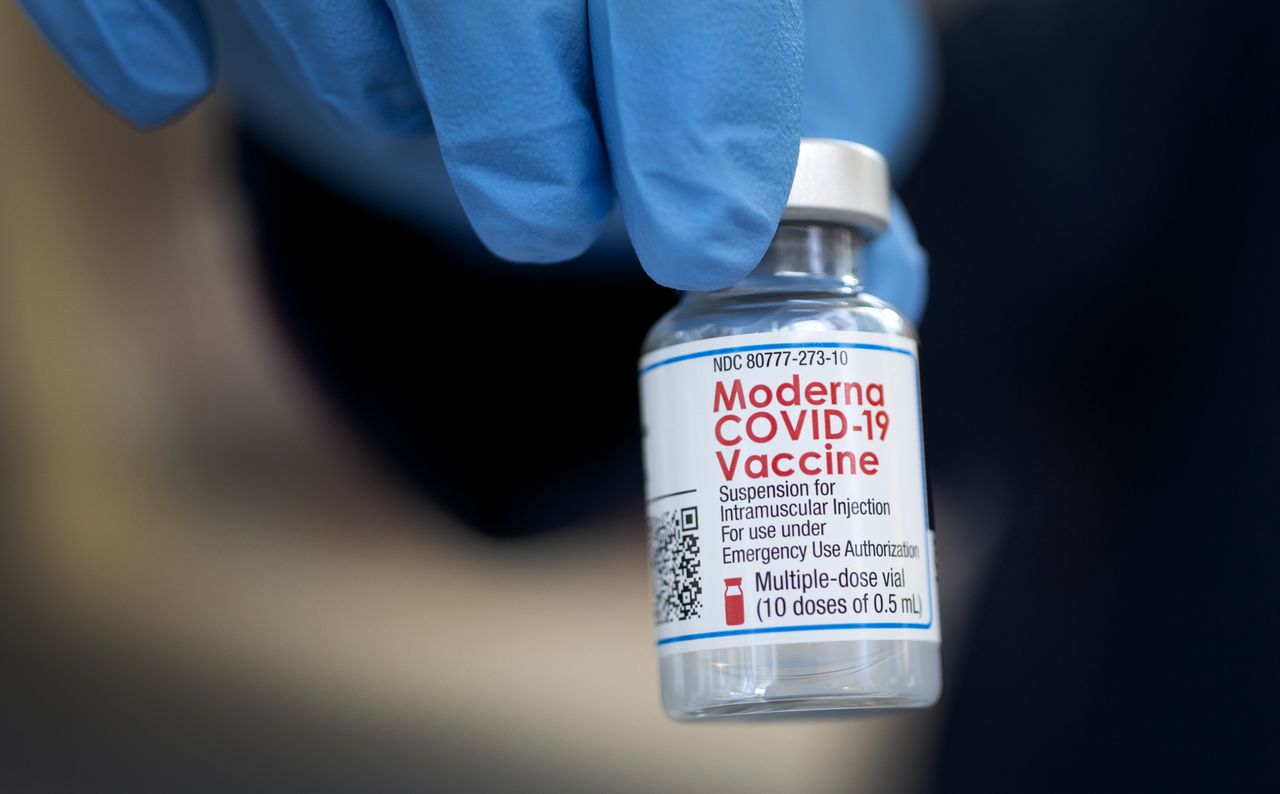 On Feb. 4, Kristen scored a COVID vaccine appointment at the Gloucester County mega-site at Rowan College of South Jersey for Saturday.

A medical condition made her eligible for the shot, she said, but her grandmother, who turns 95 next month, needs it more.

“I want to give her my appointment,” said Kristen, who only wanted to be identified by her first name.

Kristen said she called the state hotline and a representative said it should be possible to transfer an appointment but it couldn’t be done within their system. “They directed me to the Gloucester County Department of Health, with whom I then spoke, and they directed me back to the state’s 855 number. They both keep pointing us in the other direction.”

Kristen said she wanted to bring her grandmother to the site, but just hoping things work out isn’t an option.

“It is a very big deal and a very big trip out and will take her a couple days to recover from, and we can’t put her through all of that for a `maybe,’” she said.

The state Department of Health didn’t say if there was a statewide policy on the transfer of appointments, but it recommends people contact the individual site to see if they can be accommodated.

“For vaccination sites with their own scheduling system, the individual should contact the site to see if they can accommodate the change,” spokeswoman Nancy Kearney said. “If the appointment was made through a site using the New Jersey Vaccine Scheduling System, they can call the call center for assistance.”

When Scott, who did not want his last name to be used, tried to switch an appointment at the Burlington County mega-site at the Moorestown Mall, he said he and his 85-year-old grandfather were turned away.

He said he first called called the site’s helpline to see if he could transfer the shot, and the automated system said any changes would have to be made at the vaccination site. But when the pair arrived on Monday, a representative from Virtua Health, which runs the site, said they could not make the swap.

“I asked for a reason and they did not have one and they would not allow my grandfather to receive the vaccine as opposed to me,” he said.

“An 85-year-old person would never be able to get a vaccination appointment with the system that was set up and the fact that you cannot transfer an appointment to a more deserving person is just straight wrong,” Scott said. “The reservations were basically who got what link first and the elderly had no chance at getting reservations. I thought I was doing the right thing.”

Gov. Phil Murphy said last week at a coronavirus briefing that he likes hearing stories about “the instances where folks step back and let others more vulnerable seek appointments before them.”

As for Kristen, the Gloucester County site told NJ Advance Media that she could not transfer her appointment.

“There’s no way to edit appointments to give it to someone else,” said a spokeswoman for the county, referring additional questions to the state because “it’s their system and process.”

Kristen said she was disappointed to hear it, and she hopes officials are able to make changes in the future so “the next granddaughter who wants to give her shot to her nearly century old grandmother will be able to do so, without incident.”

Tell us your COVID-19 vaccination stories, send us a news tip or questions about the vaccination process on our tip form.

Please subscribe now and support the local journalism YOU rely on and trust.

Karin Price Mueller may be reached at KPriceMueller@NJAdvanceMedia.com.

Sorgente articolo:
Can I give my COVID vaccine appointment in N.J. to someone who needs it more? – NJ.com