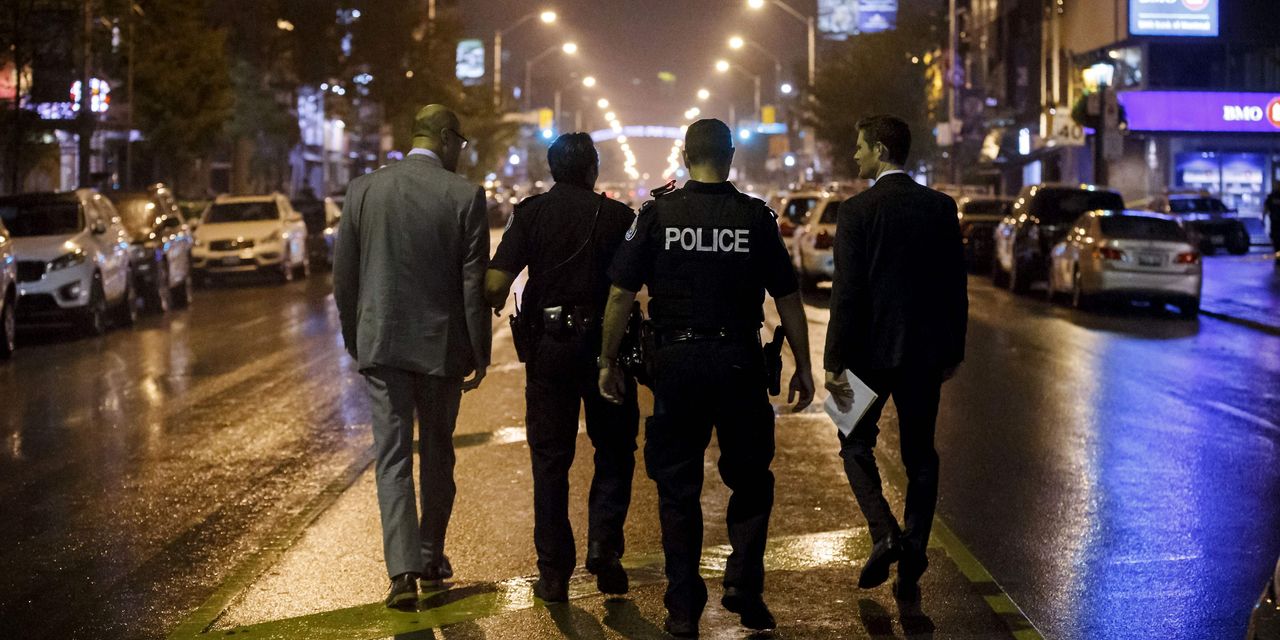 TORONTO—A Canadian court ruled Friday that victims of a 2018 shooting in Toronto have a viable legal claim of negligence against gun maker Smith & Wesson Corp. for failing provide safeguards on the gun used by the shooter.

Judge Paul Perell of the Superior Court of Ontario said in the ruling that a stolen Smith & Wesson handgun used by the shooter didn’t include available smart gun technology that restricts use to authorized individuals. Such a lapse, he said, is sufficient grounds for the families to proceed with their class action.

Canadian law requires judges to certify that class actions have a reasonable chance of success before they can proceed. The ruling clears the way for the case to continue.

“The immediate case may demonstrate that there came a time when it was careless for Smith & Wesson not to utilize invented authorized user technology, of which there were many types, some of which Smith & Wesson invented and patented,” Judge Perell said in his decision.

Smith & Wesson argued the case could have “industry shattering consequences” if a class action judge finds the company failed its legal duty to provide safeguards on the gun, the decision said. Malcolm Ruby, a lawyer for the victims said it could be a few years before a trial begins.