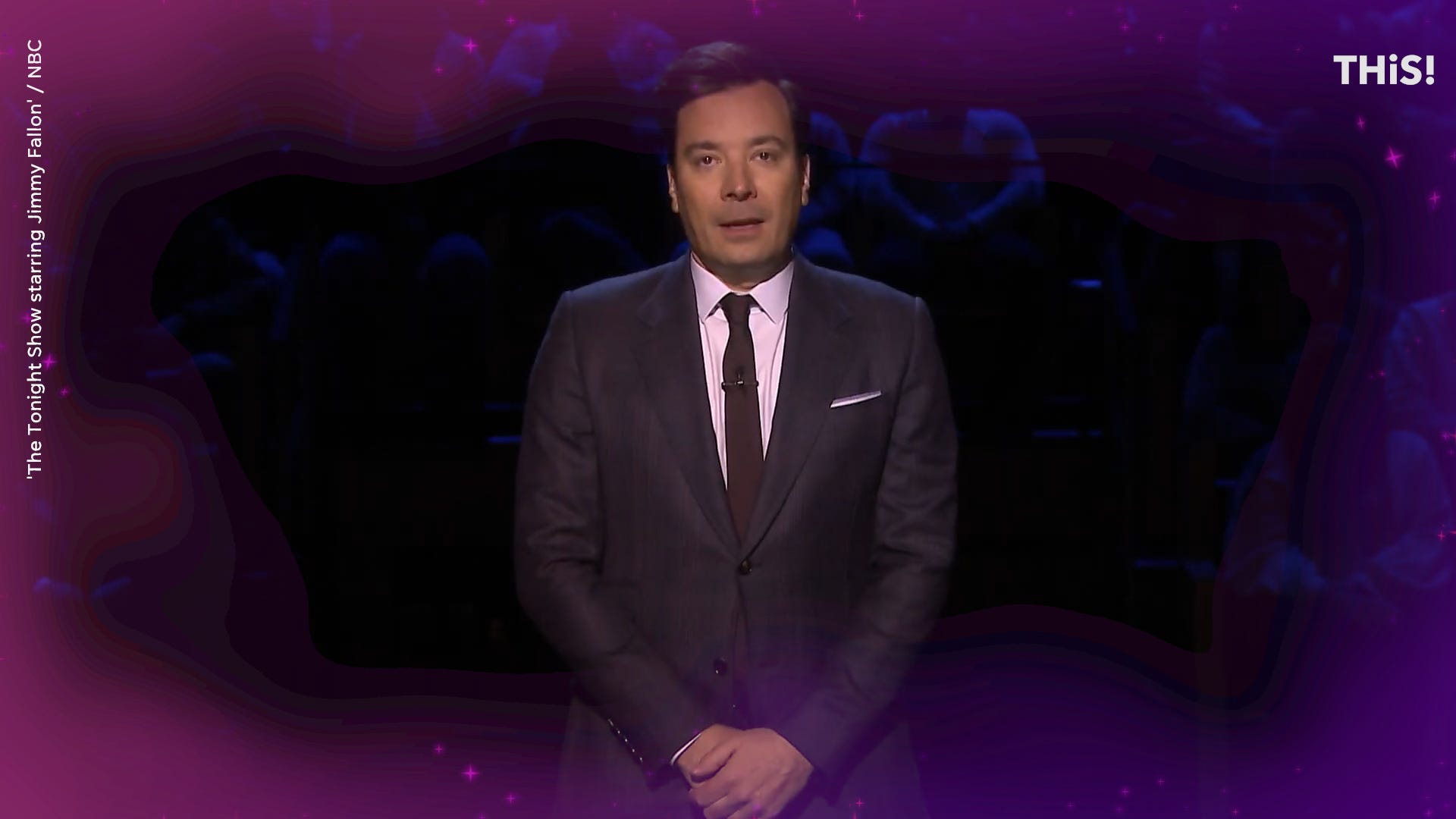 Jimmy Fallon apologized for a 20-year-old “Saturday Night Live” skit where he wore blackface to impersonate Chris Rock. Here’s how the clip resurfaced.

The “African Song and Dance” performance Thursday came at start of the Spring Festival Gala, one of the world’s most-watched TV programs. It included Chinese dancers in African-style costumes and dark face makeup beating drums.

The five-hour annual program, which state TV has said in the past is seen by as many as 800 million viewers, also included tributes to nurses, doctors and others who fought the coronavirus pandemic that began in central China in late 2019.

On Twitter, Black Livity China, a group for people of African descent who work in or with China, called the broadcast “extremely disappointing.” It noted CCTV’s 2018 Spring Festival Gala featured performers in blackface with a monkey.

“We cannot stress enough the impact scenes such as these have on African and Afro-diasporic communities living in China,” the group said.

Elsewhere in China, Buddhist and Daoist temples that usually are packed with holiday worshippers were closed. Streets in major cities were largely empty.

Visitors gathered outside the locked gates of the Tibetan-style Lama Temple on Beijing’s north side to burn incense and pray.

Ji Jianping, who wore a jacket and face mask in red, the traditional color of good fortune, said she and her family skipped visiting their hometown in the northern province of Shanxi due to the pandemic.

“I wish for safety and health, as well as happiness for my family,” said Ji, 62.

The government’s appeal to China’s public to avoid travel is denting spending on tourism and gifts. But economists say the overall impact might be limited if factories, shops and factories keep operating instead of taking their usual two-week break.

The Commerce Ministry said it found 48 million more people in Chinese cities planned to celebrate where they live instead of traveling. Departures from Beijing’s two major airports were down 75% from last year on Wednesday, the Chinese capital’s government reported.

In Taiwan, merchants said this year’s sales are up 10%-20% because Taiwanese celebrated at home with family dinners instead of traveling abroad.

“Business this year is good. We have even more people,” said a sausage vendor in the capital, Taipei, who would give only his surname, Tsai. “People stay home and prepare food for year-end dinner to share with friends and family.”